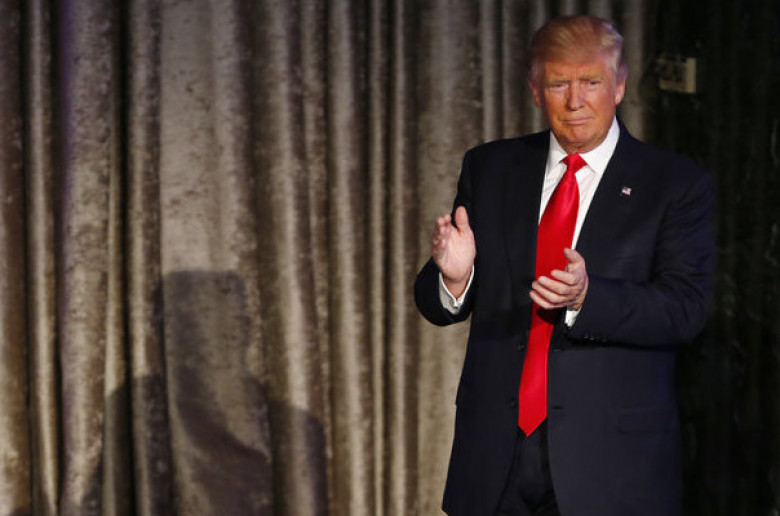 When US President-elect Donald Trump spoke to Turkish President Recep Tayyip Erdogan on November 9, he mentioned one of his Turkish business partners as a “close friend” and passed on his remarks that he is “your great admirer”, the Huffington Post reports.

The twinned Trump Towers bear the president-elect’s name in Istanbul. Dogan Holding, a massive media and real estate conglomerate in Turkey, owns the conjoined buildings and pays the Trump Organization to license the Trump name and brand. It can now rely on that name and brand to be sitting in the Oval Office and singing its praises to President Erdogan.

In his call with the Turkish leader, Trump passed on praise for Erdogan from Mehmet Ali Yalcindag, son-in-law of Dogan Holding owner Aydin Dogan and former president of the Dogan Media Group. His wife, Arzuhan Dogan Yalcindage, sits on the board of Dogan Holding. He’s friends with the Trump family and had worked closely on the Trump Towers project in Istanbul. On election night, he attended Trump’s shocking victory celebration at the New York Hilton in Midtown Manhattan.

Trump’s praise for Mehmet Ali Yalcindag was first reported by Amberin Zaman in the independent Turkish paper Diken. Zaman’s report has since been picked up by other Turkish newspapers and television stations.

Vouching for his Turkish business partner in the call with Erdogan is just the most recent sign of Trump’s near-impossible task in avoiding the significant conflicts of interest his global real estate business presents. During the campaign he promised to separate himself from his business and to work only for the American people.

“I wouldn’t ever be involved because I wouldn’t care about anything but our country, anything,” he said in January.

Since his election, Trump has declared that he would hand off his business to three of his adult children, Ivanka, Donald Jr. and Eric Trump, in a so-called blind trust. He has done no such thing. Instead, he appointed his children to the executive committee of his presidential transition ― blending his business with his government activities.