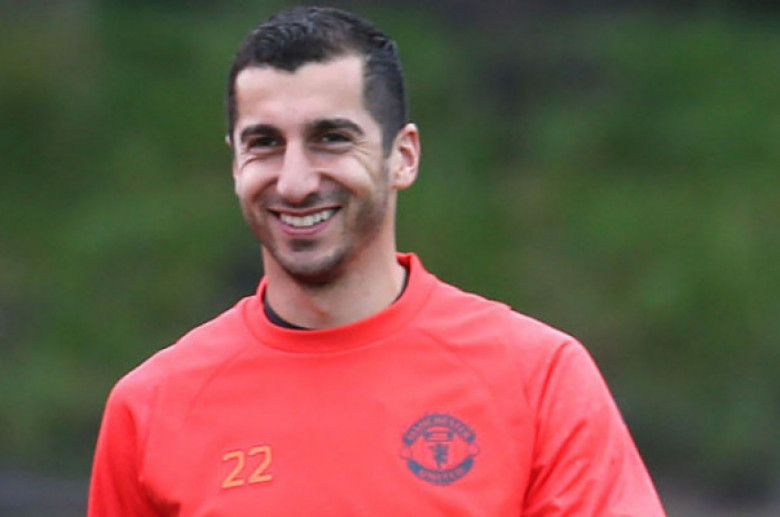 Jose Mourinho has revealed he omitted Henrikh Mkhitaryan from his squad to face Arsenal because he felt the game was too pressurised for the out-of-favour Manchester United midfielder to cope with in another worrying sign of the player's ongoing struggles at Old Trafford.

The United manager said he intends to involve Mkhitaryan against Feyenoord in the Europa League at Old Trafford on Thursday, which he hopes will prove less of a pressure cooker environment for the fragile Armenia captain, the Telegraph reports.

Mourinho conceded that Mkhitaryan is frustrated and unhappy at still being frozen out but was working hard to adjust to the demands of English football and representing a club of United's stature by keeping his own counsel and buckling down.