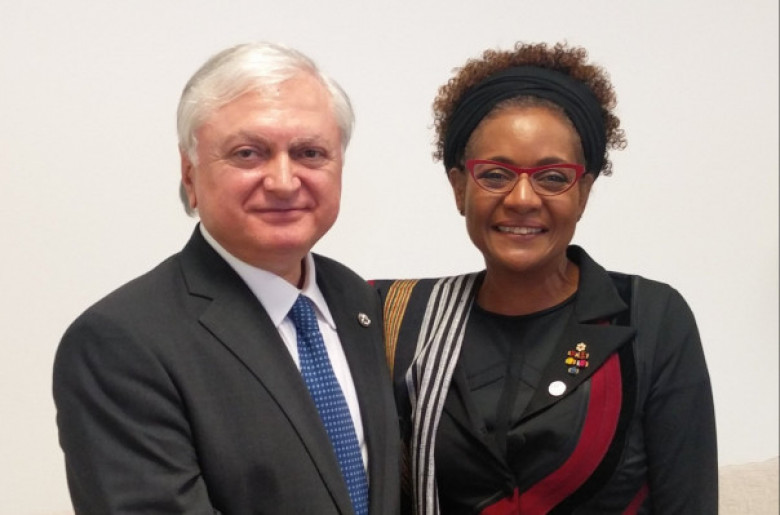 According to a press release by the Foreign Ministry, the sides considered the outcomes of the organization’s 2015 ministerial summit in Armenia and future steps towards strengthening its reputation and image.

They also exchanged thoughts over the arrangement of the upcoming conference.