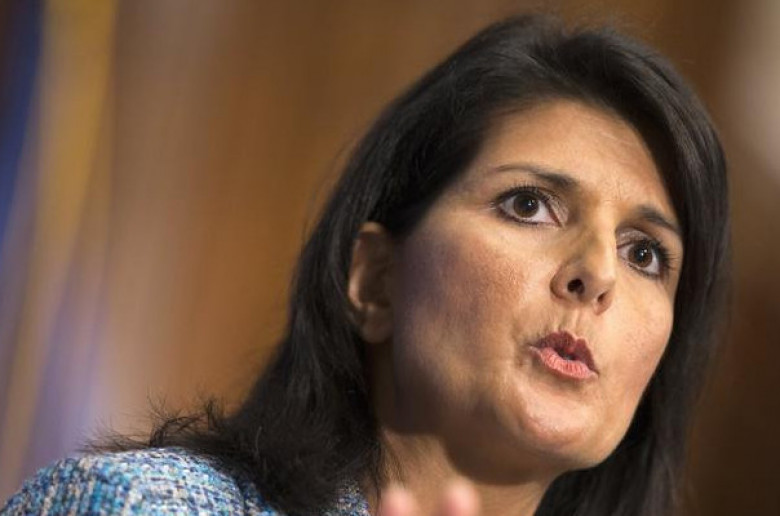 US President-elect Donald Trump has appointed the first two women to his incoming administration.

South Carolina Governor Nikki Haley was nominated as US envoy to the UN and Betsy DeVos as education secretary, BBC News reports.

Both are former critics of Mr Trump, with Mrs Haley once saying she was "not a fan", and Mrs DeVos branding the Manhattan tycoon an "interloper".

"An announcement is forthcoming about my role in helping to make America great again," Mr Carson wrote on Facebook.

Mr Trump tweeted on Tuesday that he was "seriously considering" Mr Carson for the US Department of Housing and Urban Development.