Europa League: Mourinho - Mkhitaryan will be involved in game against Feyenoord 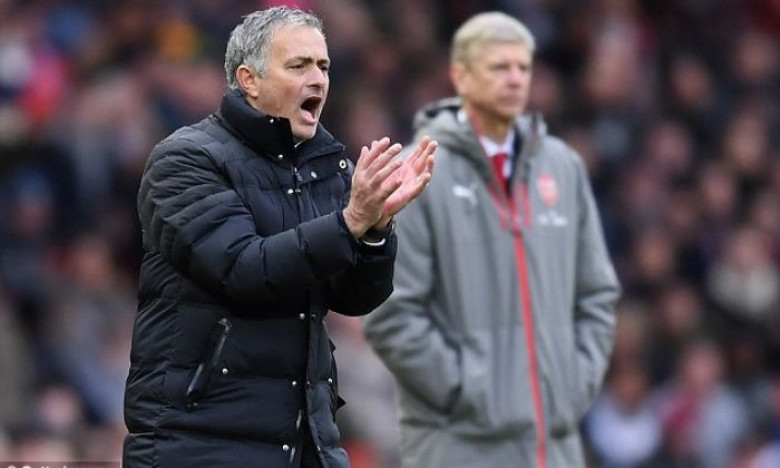 The Red Devils’ manager, José Mourinho, stated about the aforesaid. He also explained why the captain of the Armenia national football squad did not enter the pitch in Man United’s last English Premier League match against Arsenal.

“Yes. I told him [i.e. Mkhitaryan] today [Saturday] that he is going to be involved in the game against Feyenoord,” the Red Devils’ website quoted the Portuguese specialist as saying. “He is trying. Obviously he is not happy but he is transforming his frustration in a good way, which is to close the mouth, work hard and try to adapt.

“I told him ‘this [i.e. the match against Arsenal] was not the game for you’ because I don't think he needs 10 or 20 minutes from the bench. I said ‘I think you need a good game and you need to either start or, if not, to come for the second half.’ He needs less pressure and better conditions for him to express his qualities.”

The Manchester United-Feyenoord clash is slated for Thursday.