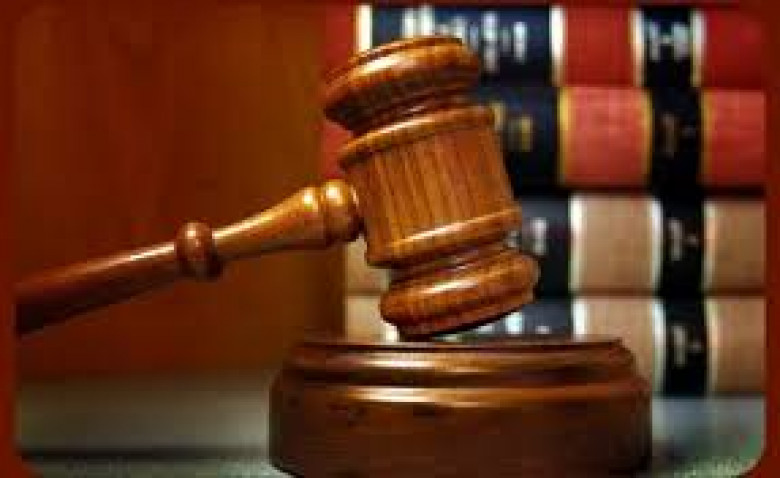 YEREVAN. – Afghanistan citizens Shokat Aminzai—who is a Turk—and Sediqhollah Alizadeh—who is an Afghan, and who had illegally crossed the Turkey-Armenia border in October 2015, have been sentenced to three years in prison, by an Armenian court.

The case was sent to court in November last year. But the trial had not begun, since these men had petitioned to the Armenian State Migration Agency (SMA), with a request for being granted refugee status. SMA, however, denied this petition.

Aminzai and Alizadeh had testified that they had fled their country, found themselves in a third country, and at first, they did not even know which country’s border they were crossing.

According to the indictment, Shokat Aminzai had reached a preliminary agreement with Sediqhollah Alizadeh, and they crossed the Turkish-Armenian border on October 6, 2015. But they were apprehended by the Armenian border service officers.

A criminal charge was brought against them, and arrest was enforced as their restraining order.