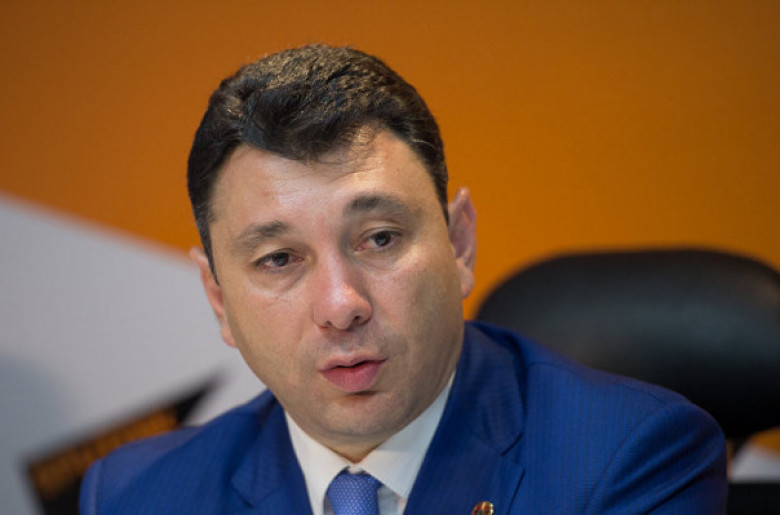 “Karen Karapetyan is from now on a RPA member. We commend Mr Karapetyan’s step and believe his joining the RPA will give new impetus to and enhance the party’s efficiency and role,” Mr Sharmazanov said.

Asked about the reason for so many people applying for RPA membership, he said:

“If the premier announces his membership in the RPA, which follows by 7,000 applications in one day – it means that Mr Karapetyan’s accession to the RPA has had a positive effect on people’s decisions.”