0
12:59“Khachaturian Trio” is preparing for a large-scale tour: Karen Shahgaldyan 13:59Get a credit card with a limit of up to AMD 5 million by Unibank 13:18all.me in spotlight at Blockchain and Digital Assets Session at WCIT 2019 18:05all.me ready to assist in increasing transit potential of Eurasian Economic Union 18:03Russian First Deputy PM: Information regarding goods on territory of Eurasian Union should be stored on single resource 11:55all.me | Tickets for WCIT 2019 available on meMarket with 25% discount 17:50all.me digital platform becomes WCIT 2019 Special Partner 17:17The first Armenian International Photo Fest opened in Yerevan supported by Tovmasyan Charity Foundation 16:03Yerevan hosts the presentation of Canadian Institute’s (YEDI) Start-Up programs (video) 16:57ANIF announces the appointment of Dominique de Villepin to its Board of Directors. 14:37OFID and Ameriabank strengthen trade and development in Armenia 15:39Intentional distortion of the Constitution is a very dangerous step. I think that the CC members should decide on stopping Vahe Grigoryan's powers. Gor Hovhannisyan 16:23Ara Sargsyan. desire to keep pace with best international practices is in our dna 11:312 nd youth entrepreneurship conference launched in Yerevan 10:02რუსი სახელგანთქმული გოგონები ძუძუმწოვრებით სემენოვიჩთან შედარებით. მიიღეთ გულმკერდის: "ცხელი" ვარსკვლავები დიდი ბიუსტი 16:20The project "Days of Maltese Music in Armenia" is another step towards strengthening the friendship between the Armenians and the Maltese 9:57Three Armenian Banks Finance Significant Investment Deal of Armenian Company 16:13Unibank reported a 20% growth in the sphere of retail lending 13:22Unibank to expand the network by 5 new branches 9:47ქეთა თოფურია ბალიდან შოკისმომგვრელი ფოტოებით გვანებივრებს
1 February, 2017 14:21 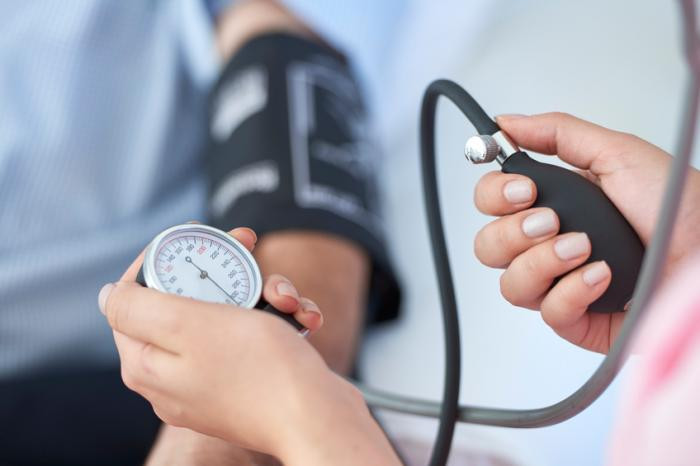 In the United States, anxiety disorders are the most common mental illness, affecting 40 million adults, or 18 percent of the population.

Anxiety is a known risk factor for heart disease. Previous research indicates a connection between depression and anxiety and the risk of coronary heart disease.

A meta-analysis found that anxious people have a 48 percent higher risk of dying from a heart problem.

Heart disease is the leading cause of death among Americans, according to the Centers for Disease Control and Prevention (CDC), killing 365,000 people in 2014.

New research suggests that the consequences of health anxiety are also serious and the condition should be treated properly.

Health anxiety describes a patient's excessive worrying over having a serious illness, and seeking medical advice in the absence of a physical disease.

Patients with health anxiety misread physical symptoms as serious illnesses, and they often seek repeated medical help for the same issues. In its most intense form, health anxiety becomes hypochondria. 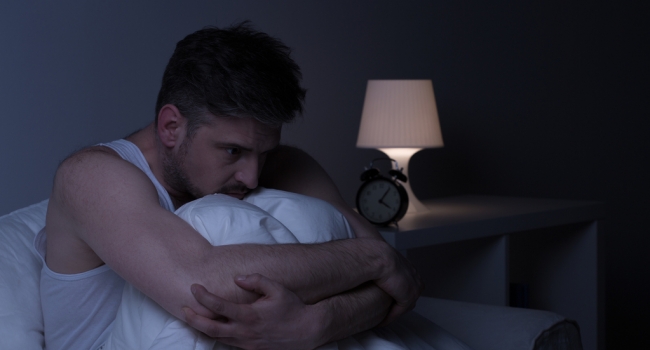 Researchers led by Line Iden Berge, from the Helse Bergen hospital in Bergen, Norway, examined the link between health anxiety and heart disease. The results were published in the online journal BMJ Open.

Berge and team worked with participants in the Norwegian Hordaland Health Study (HUSK). This long-term study followed participants over a period of 12 years, and it was a collaboration between the National Health Screening Service, the University of Bergen, and local health services.

The 7,052 participants were born between 1953-1957. For the study, they had to answer questions about their health, lifestyle, and educational achievement.

Participants were also asked to report their anxiety levels using the Whiteley Index. Scores above 90 percent were considered to be anxiety cases.

Over the entire study period, 234 participants, or 3.2 percent of the entire cohort, had an ischemic incident - either a heart attack or acute angina.

Because participants had been enrolled in a nationwide research project monitoring heart disease, their heart health was monitored extensively. The national program, entitled "Cardiovascular diseases in Norway," was carried out between 1994-2009, so the study could track participants using national hospital data and death certificates up to 2009.

Even considering established risk factors for IHD, such as smoking, high cholesterol, and education, health anxiety was a high risk factor for IHD.

The risk of IHD also increased proportionally with the level of reported anxiety; the stronger the symptoms of health anxiety, the higher the risk of IHD.

Regarding gender, a very slight increase in IHD risk was noticed in women with health anxiety over their male counterparts.

Caveats to the results of the study include the fact that this is an observational study, telling us little about the cause-and-effect relation between anxiety and IHD.

Also, health anxiety is often associated with other mental health issues, such as general anxiety and depression, so the different types of anxiety and ways in which they increase the risk of heart disease can be difficult to differentiate.

"[Our study] further indicates that characteristic behavior among persons with health anxiety, such as monitoring and frequent check-ups of symptoms, does not reduce the risk of [coronary heart disease] events," the researchers write.

On the contrary, keeping the body in a constant state of alert might further increase the risk of heart-related incidents.

This puts both patients with anxiety and doctors in a difficult position. Telling an anxious patient that their anxiety is not a symptom of heart disease might help, but on the other hand, informing them that health anxiety might induce heart disease over time could cause them even more anxiety.