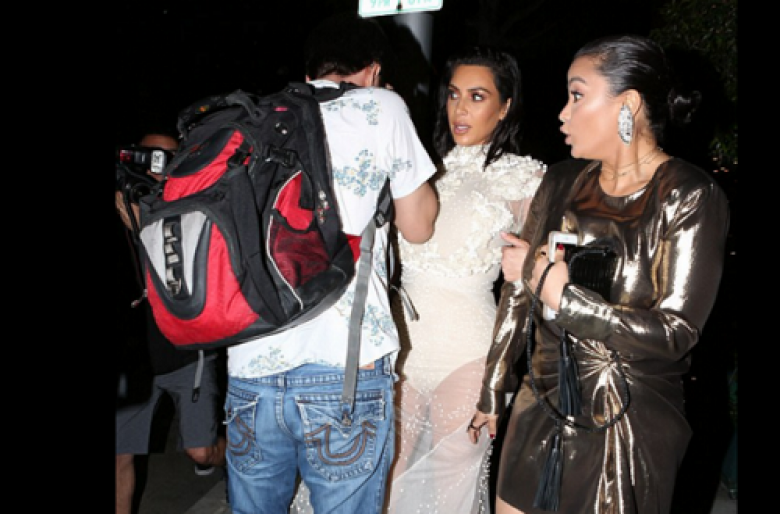 Kim Kardashian was shaken after a bizarre incident outside a Los Angeles restaurant on Saturday night, in which a man crashed into her.

The reality star no doubt seemed shaken and frightened following the incident, which came just six months after she was held at gunpoint in Paris.

A witness at the scenes claimed the 36-year-old star was 'attacked', but the reality star quickly took to Twitter to downplay the event, saying it was no big deal, the Daily Mail reports.

Kim and her pal Fajer Fahad were leaving Beverly Hills eatery Mr. Chow when the man suddenly walked towards her and then a parking meter, before being restrained by her security.


The unidentified man and Kim ended up face-to-face with the star forced backwards and her fear was evident.

While she kept her footing, Kim's face said it all with the star's eyes widening in a look of terror.

The Keeping Up With The Kardashian star's very large body guard then grabbed the man as he walked away.

Holding on to the man's T-shirt, the guard tried to force him to the ground.

The man appeared to throw up his hands as if to signify he meant no harm and was just trying to get past fans and photographers. 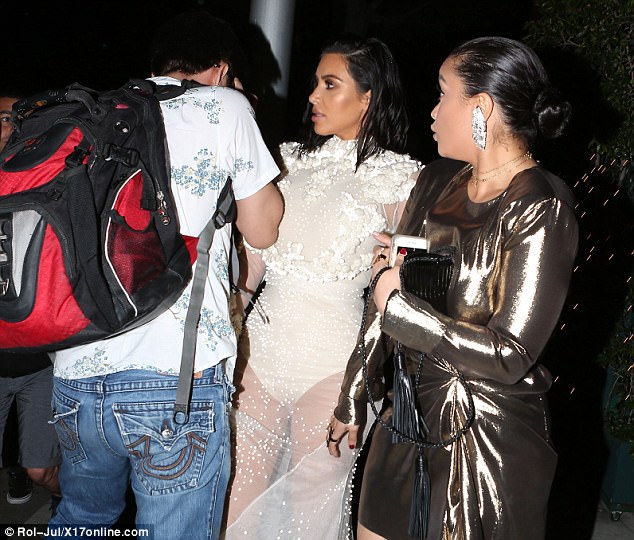 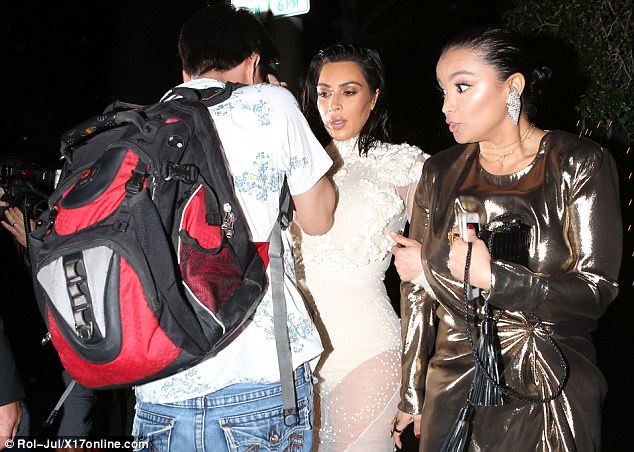