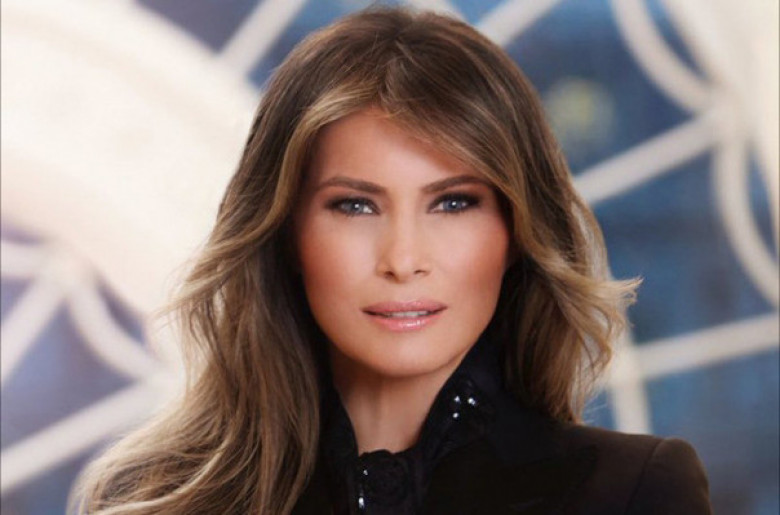 "I am honored to serve in the role of first lady, and look forward to working on behalf of the American people over the coming years," President Donald Trump's wife wrote in a statement Monday, according to Syracuse.com.

The picture was published on the White House website along with a new official bio, stating that she was born in Slovenia in 1970. She appears in a dark jacket and scarf, folding her arms to display the 25-carat diamond her husband gave her for their 10th wedding anniversary.

"Melania Knavs began her modeling career at the age of sixteen. She would pursue a degree at the University of Ljubljana in Slovenia, but paused her studies to advance her modeling career in Milan and Paris before moving to New York in 1996," the site says. Her modeling credits, charity involvements and entrepreneurial background are also listed.