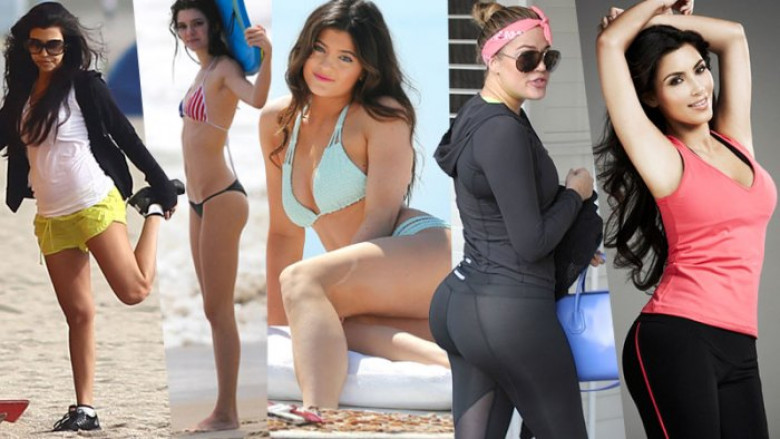 The Kardashians seem to be everywhere these days.

Their latest stop on Thursday was a Planned Parenthood abortion clinic in West Los Angeles, Marie Clair reports. The celebrity sisters said they plan to promote the abortion chain in an upcoming episode of their show, “Keeping Up with the Kardashians.”

The paparazzi took photos as Kim, Khloe and Kourtney visited the abortion facility and shot video footage for their TV show, according to the report.

“The girls felt that since they have such a huge audience, they could really make a difference and shed some light on just how important Planned Parenthood is for those who can’t afford the services they provide elsewhere,” a source told X17 Online.

According to the women’s magazine:

While they were there, they reportedly spoke with leaders about women’s healthcare and the threat of the Trump administration. And the sisters asked what they can do to help them out in the future. (Chances are, putting them on a popular reality show doesn’t hurt.)

The abortion chain has a lot of support from celebrities and rich, old white men, but not from the American public. A January poll by Susan B. Anthony List found that a majority of voters in 2018 Senate battleground states oppose giving tax dollars to Planned Parenthood.

Keep up with the latest pro-life news and information on Twitter.

Planned Parenthood could continue to receive tax dollars if it stops its abortion practices and starts focusing on legitimate health care, but it has refused to do so.

The abortion group’s own reports show its focus is not on women’s health care, but on abortions. Non-abortion services have been dropping steadily at Planned Parenthood in the past decade, but its abortion numbers remain high – around 300,000 abortions per year.

For women who want to have children, Planned Parenthood offers very little. Its prenatal care services basically are non-existent, and it provides ultrasounds only to women who want abortions, according to recent undercover investigations by Live Action. And while the abortion chain lists infertility among its care as well, according to Planned Parenthood’s annual reports, this service seems to be almost non-existent, too.

Planned Parenthood is the largest abortion provider in the U.S., and has been caught in numerous scandals, including potentially illegal sales of aborted babies’ body parts, Medicaid fraud and failures to report suspected sex trafficking and sexual abuse of minors.

It also makes millions of dollars every year violently destroying the lives of babies in the womb, and leaves countless women emotionally and physically scarred by their experiences.

Celebrities who support Planned Parenthood are not supporting health care. They are supporting abortion.