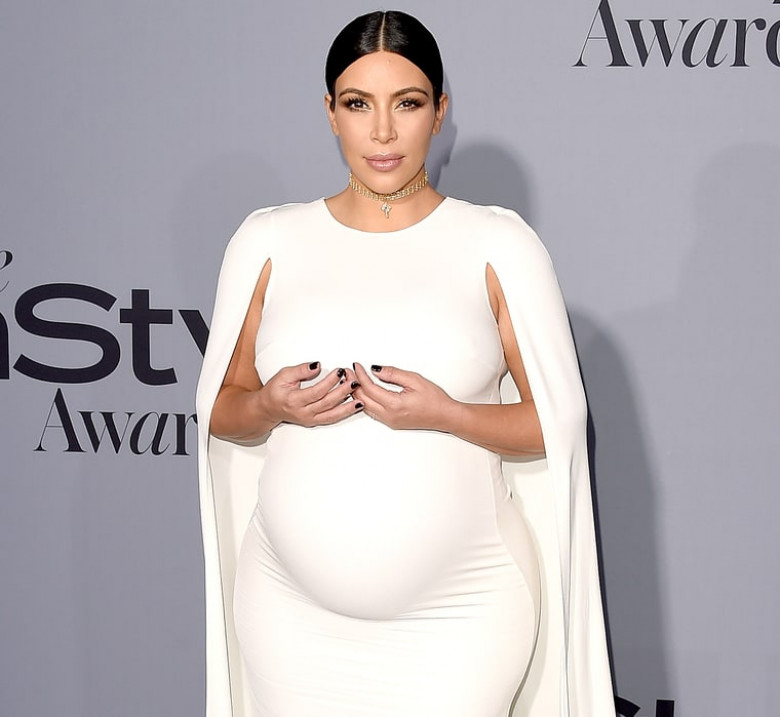 Here comes baby! Kim Kardashian has long been vocal about her desire for a big family — and now that family's growing.

In June, the 36-year old and husband, Kanye West began looking for a surrogate, and a source now tells Us Weekly they have cause to celebrate: Their pick — a San Diego mom in her late 20s, referred by an agency — is three months along, which means they’ll likely welcome baby No. 3 in January 2018.

The Keeping Up With the Kardashians star and rapper, 40, are in experienced hands, as the woman has reportedly served as a surrogate before, even appearing in a promotional video about the process with her own family.

Other stipulations in the contract focus on the surrogate's wellness habits. Among the fairly standard expectant-mom guidelines are no drinking, smoking or drug use; no hot tubs or saunas; no raw fish; and no handling cat litter.

As Kardashian told Ellen DeGeneres back in 2014, "I have so many siblings and I love it, they're my best friends and I would love that for my kids.” But two pregnancies plagued by placenta accreta, a potentially life-threatening condition, have forced her and West to consider alternative options, rather than enduring another high-risk situation.