The most striking news about ATV Dynamite program 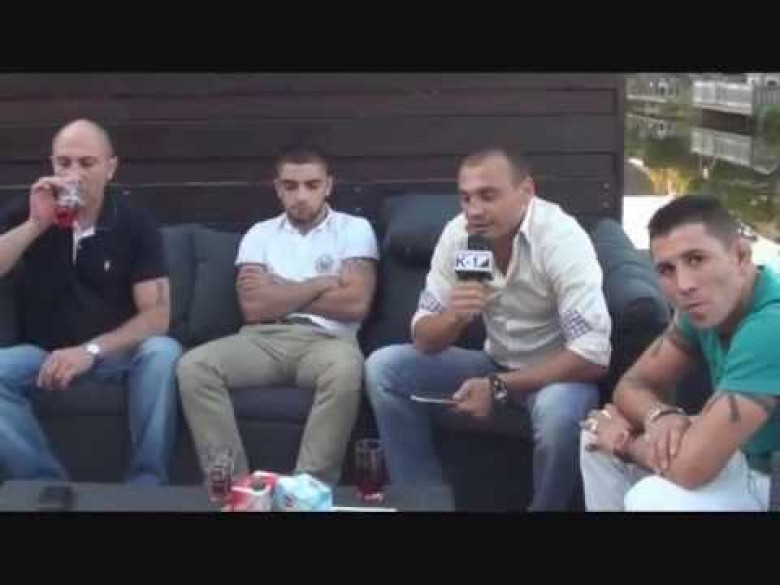 The Armenian K-1 federation and ATV Television Company had signed an agreement of cooperation on 09/09/2009 and started to broadcast Dynamite program. It still remains one of high rated sporting program for ATV and continues to gather around large number of sport favorites, who can enjoy professional fighting of each Armenian sportsmen who had an event in any part of the world.

Hovhannes Ghukasyan is also the founder of Fightplanet company in US, that started its cooperation with worldwide known Glory company, and has an official right to be present in all Glory Events with the staff of Fightplanet company as media representative to inform Armenians about successes of sportsmen with Armenian nationality in different countries during Glory tournament.

Hovhannes Ghoukasyan together with director of Glory Company John j. Franklin has an agreement based on what they are working on a contract to give an official permission to broadcast Glory tournaments on Fightplanet program by Panarmenian Television based on US. This permission will give possibility for Dynamite program in Armenia make the Glory style well known in Armenia.