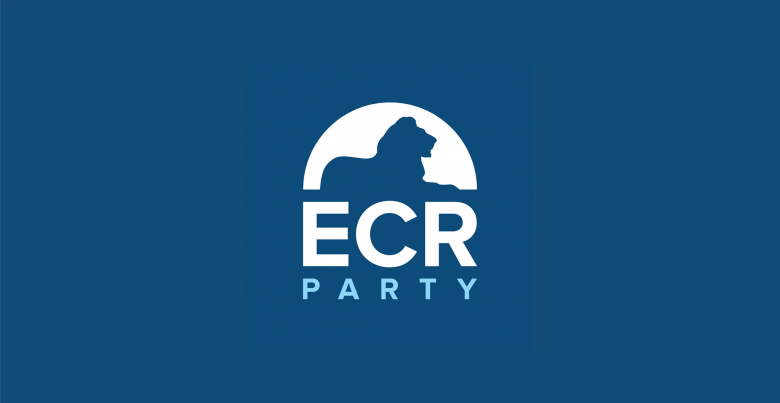 The European Conservatives and Reformists Party expresses its concern about the ongoing political situation in Armenia, in particular, the partisan attacks on the opposition taken carried out by the security services. Gagik Tsarukyan, the leader of the largest opposition party in Armenia, ‘Prosperous Armenia’, was arrested yesterday (Friday 25th September).

This politically motivated arrest demonstrates a disturbing erosion of the rule of law,  as well as the violation of freedom of speech, free expression, free exercise of the functions of the opposition in Armenia. These actions risk democratic backsliding in Armenia and undoing the hard of recent years.

The Secretary General of ‘Prosperous Armenia’ party Naira Zohrabyan has also been subject to politically motivated unfair treatment by the authorities.

The European Conservatives and Reformists party expresses its support to our partner “Prosperous Armenia”, its leader, and all our partners who have been targeted. We will closely monitor developments in Armenia.