How does sugar in diet affect teen memory? 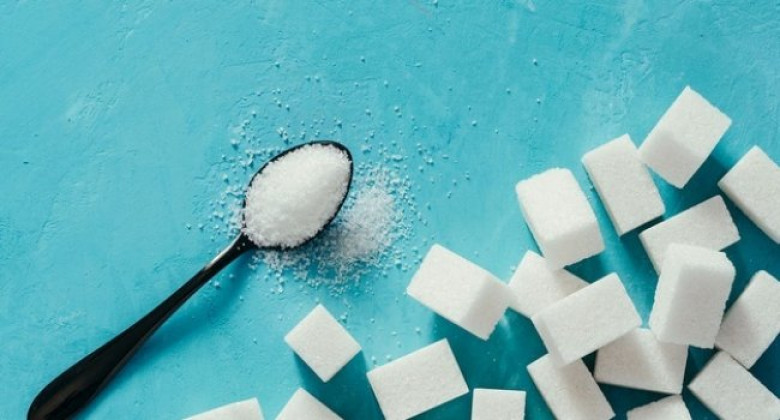 In a rodent model, it was shown that frequent consumption of sweets decreases learning performance and weakens the process of memorization in adulthood.

As part of the experiment, young rats were given regular food and an 11% sugar solution, which is comparable to the sugar-containing drinks available today. Then the animals passed a memory test - episodic contextual memory was assessed - memorization of the context in which the animals had previously seen a familiar object. It turned out that rats that consumed sugar at an early age had impaired ability to identify that an object was new to a particular context.

Another test assessed basic recognition memory, a memory function independent of the hippocampus, implying the ability of animals to recognize what they have seen previously. In this task, it turned out that sugar no longer affected this type of animal memory. Additional analyzes showed that heavy sugar consumption led to an increase in the concentration of Parabacteroides in the intestinal microflora. When the concentration of these bacteria was artificially increased in animals that had never consumed sugar, both hippocampal-dependent and hippocampal-independent memory systems were impaired.