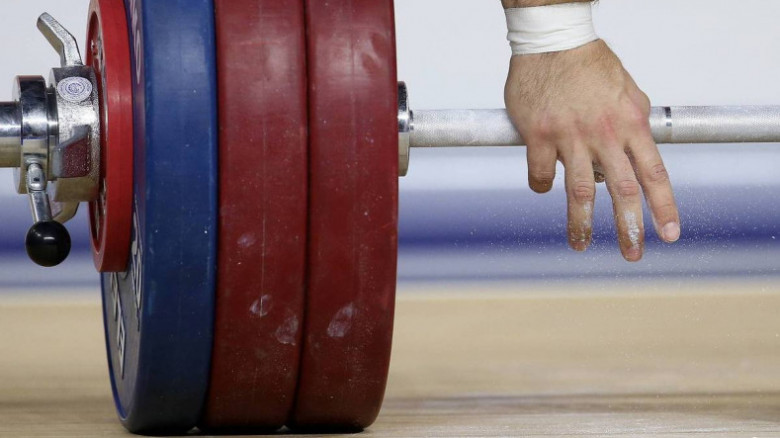 The tournament which is a qualification ahead for the Tokyo Olympics is scheduled to be hosted by the Russian capital of Moscow between April 3 and 11.

The European Weightlifting Championship in Moscow is expected to be attended by athletes from Belarus, Ukraine, Kosovo, Poland, Spain, Cyprus. Armenia will be represented by 15 athletes   - 4 female and 11 male weightlifters.

To remind, the tournament was initially scheduled to be hosted by the Russian capital on April 4-12, 2020, but was postponed several times since then due to the global spread of the novel coronavirus.