What are the hidden symptoms of heart attack? 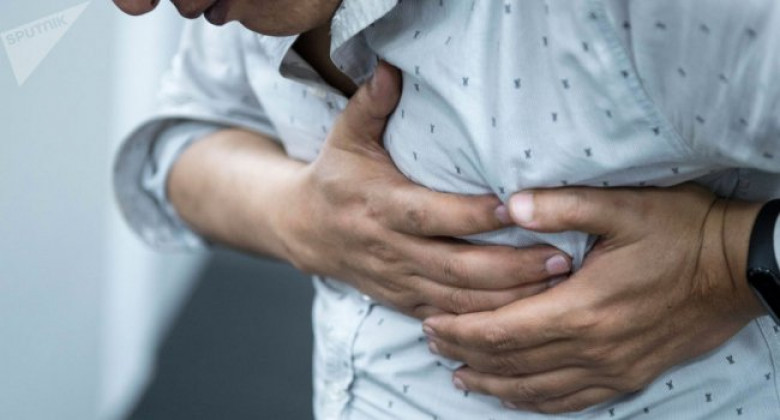 Some hidden symptoms may indicate a heart attack, according to the British Heart Foundation, Express edition reported.

According to experts, long-term chest discomfort that spreads to the neck, back, arms, or stomach of a person may indicate a heart attack. Nausea, shortness of breath, or dizziness may also indicate this issue.

According to experts, the symptoms of a heart attack can bother a person for several days or appear suddenly. And for any such symptoms, it is recommended to consult a doctor, not hoping that everything will go away on its own.