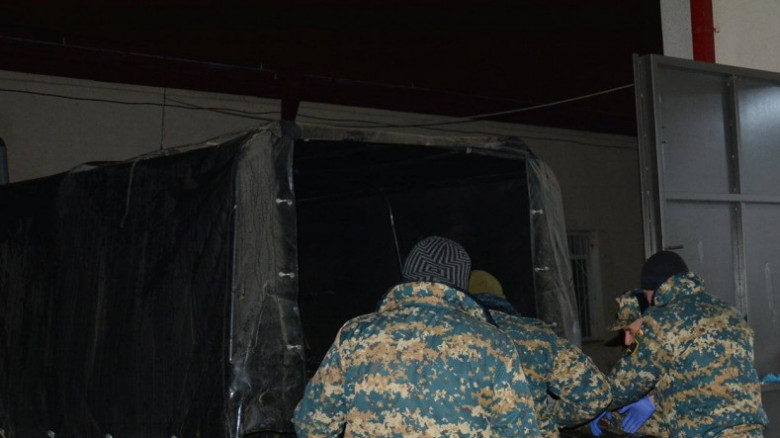 Most Popular
1 Inecobank introduces BNPL, the latest trend in worldwide shopping, to Armenia 2 The 20-episode medical melodrama to be broadcast on UCOM’S ARMENIA Premium TV channel 3 Black Friday at Ucom: up to 70% discount for smart home devices, gadgets and smartphones 4 With the technical support of Ucom "capture the flag" information security contest took place
Poll