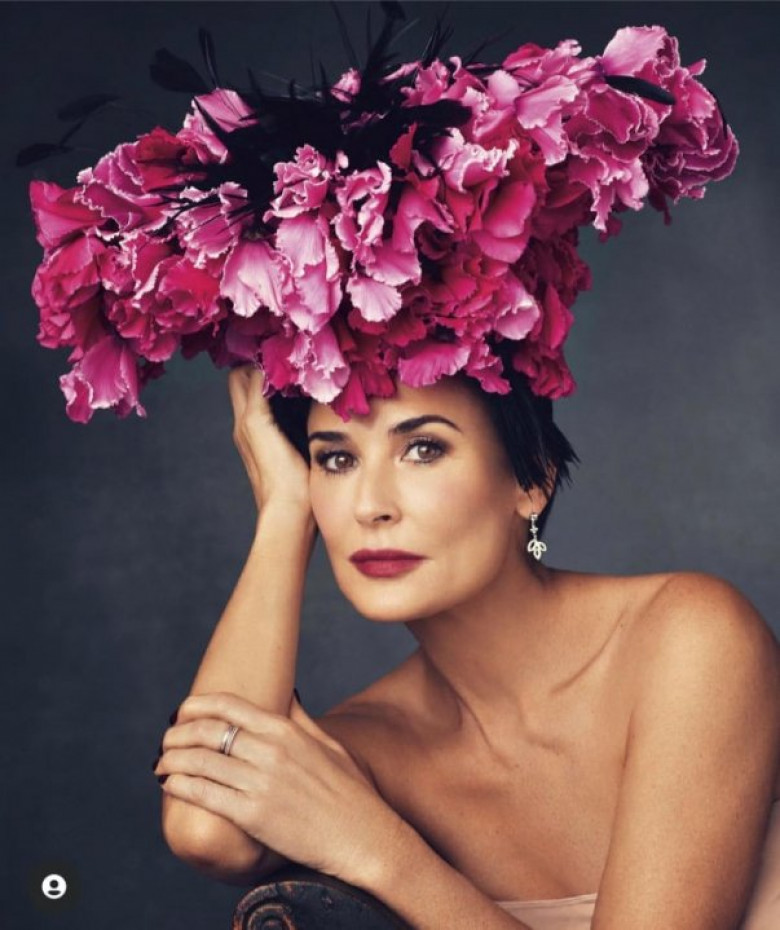 Demi Moore, 58, looks gorgeous on the cover of the April Vogue Italia issue.

The guest editor of the issue is designer Kim Jones, who recently became the head of Fendi's women's direction. The actress became the star of his debut show, which took place in January as part of Paris Haute Couture Week.

On the Vogue cover, Moore poses in the same outfit that she presented on the catwalk.

The show also focused on the work of writer Virginia Woolf, a concept that Jones embodied on the cover. In the photo, Demi poses with a rare edition from Jones' personal collection - the novel Orlando, which the writer once gave to her beloved Vita Sackville West. 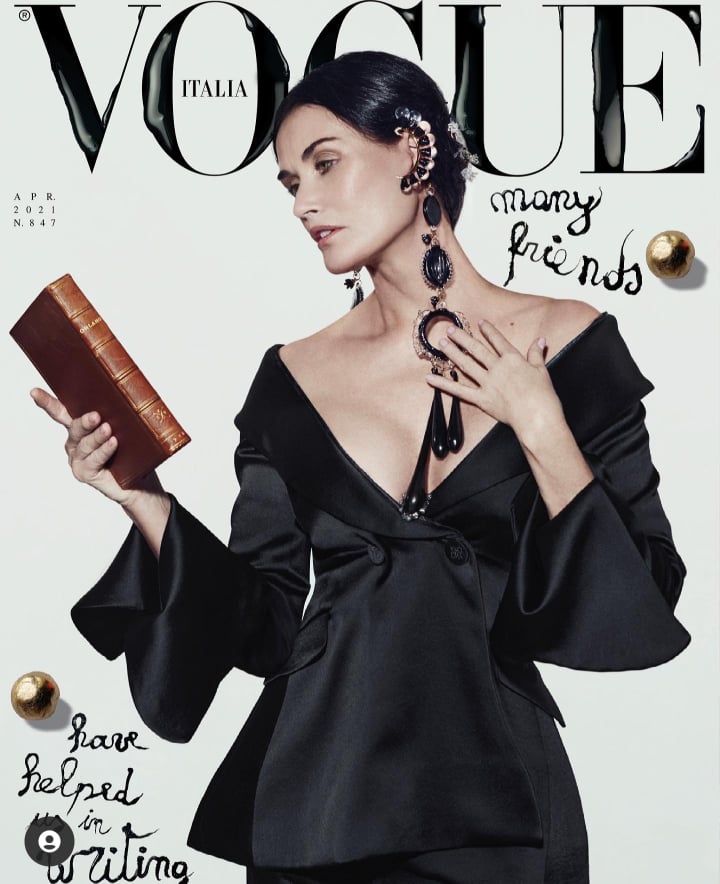 Demi was spotted in West Hollywood the other day on her way to pilates classes with her 32-year-old daughter Rumer. They take private lessons at the premium pilates club, which also features Kaia Gerber, Hailey Bieber, and Kendall Jenner.

Last month, the actress touchingly congratulated her ex-husband, 66-year-old Bruce Willis, on his birthday by sharing a funny family photo.