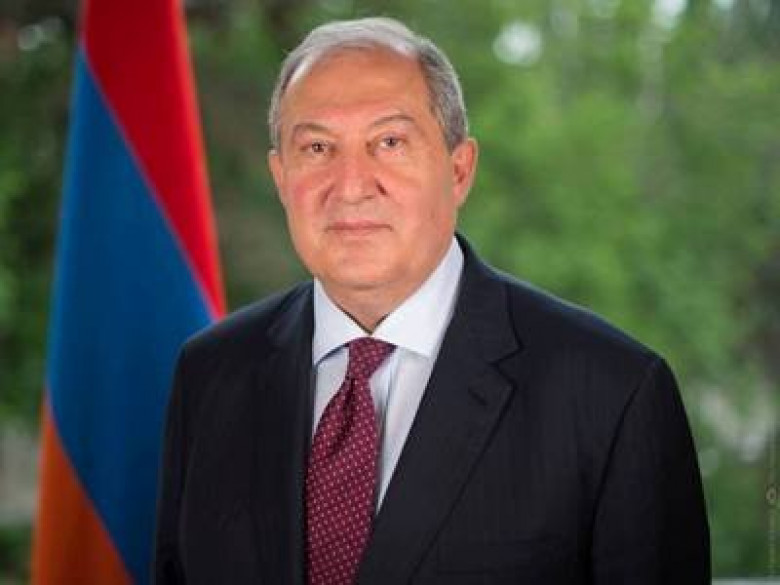 The law on addenda and amendments to the Judicial Code of Armenia and related laws were submitted to President Armen Sarkissian for signature by the National Assembly on March 22. The President has issued a statement in this regard.

Accordingly, the President attaches importance to the reforms in the judicial sphere and finds that they should be implemented in a systematic way—based on a clear strategy within the framework of a shared vision.

As per the aforesaid statement, the regulations proposed by the law are situational and seemingly problematic in terms of legal certainty, proportionality, separation of powers, as well as compliance with constitutional principles and requirements for the independence of the judiciary.

The statement adds that based on the abovementioned and summarizing the expert conclusions, it can be concluded that the aforementioned law runs seemingly counter to the Constitution, and therefore the President has decided to apply to the Constitutional Court to determine the constitutionality of the law on addenda and amendments to the Judicial Code and related laws.