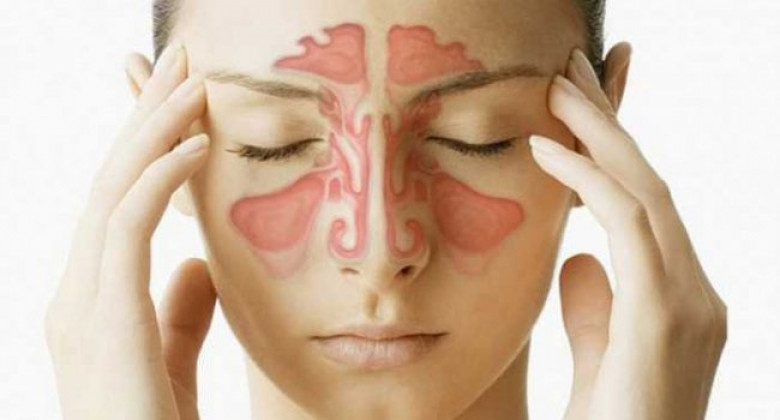 Rhinosinusitis - inflammation of the nasal mucosa and paranasal sinuses - can negatively affect the functional connection between parts of the brain, which in turn can lead to cognitive impairment, a new study published in JAMA Otolaryngology-Head & Neck Surgery noted.

According to Medportal.ru, studies have shown that people who suffer from inflammation in the nose often have lower scores on cognitive tests, they have a slower reaction and some types of attention are worse. But treating rhinosinusitis can improve cognitive function.

This is the first study to demonstrate such a link.