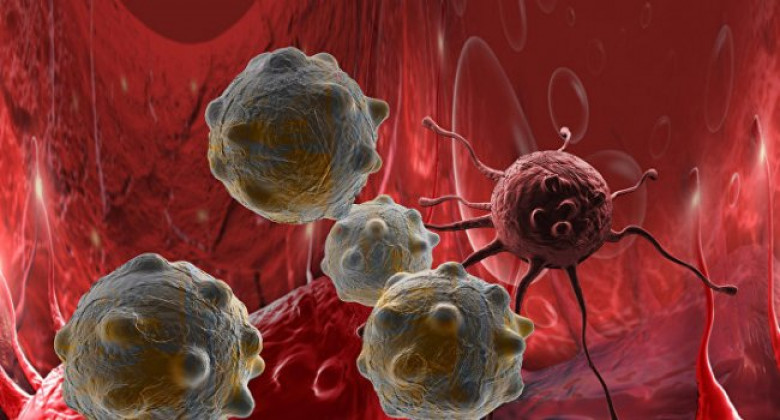 Using the sugary substance IP6, found in meats, grains, and beans, scientists have been able to slow the growth rate of medulloblastoma, one of the most aggressive forms of brain cancer. This substance, studies have shown, deprived cancer cells of access to critical nutrients. The research results were published in the scientific journal Nature Communications.

According to TASS, the scientists worked with the G4 medulloblastoma subtype. They analyzed its genome, and their attention was drawn to the BMI1 gene, which controls the division of certain types of stem cells in the blood and nervous system, and also affects the functioning of DNA in adult neurons. With the development of medulloblastoma, its activity increases sharply, although the structure of BMI1 does not change.

According to scientists, this increase in activity is associated with changes in the structure of epigenetic labels, which leads to a change in the metabolism of cancer cells, acceleration of their growth and division. However, these same changes made cancer cells vulnerable to inositol hexaphosphate (IP6).