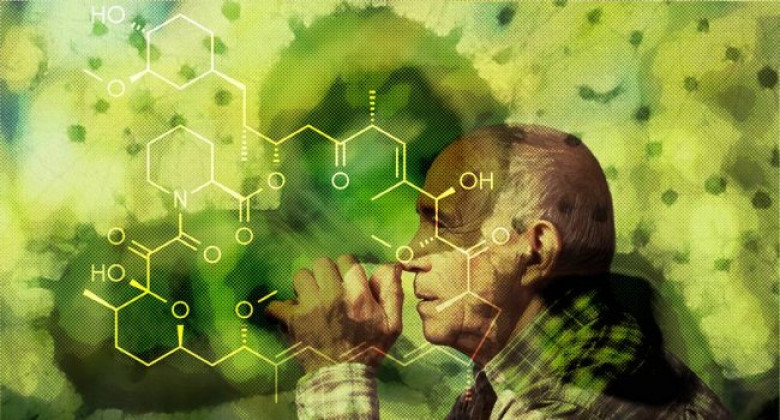 Tokyo's researchers have developed a new treatment for Alzheimer's disease that can successfully fight the accumulations of pathogenic amyloid proteins, a study published in the journal Brain reported.

According to MedicalXpress, amyloids are thought to be associated with neuronal death and severe symptoms in a deadly and still incurable form of dementia.

Scientists injected an oxygenation catalyst directly into the brains of living mice suffering from an analog of Alzheimer's disease and then activated it daily with a beam of light through the skull for 30 minutes. The therapy lasted one week. Analysis of the nerve tissue showed that the level of amyloid protein was significantly reduced.

The catalyst destabilizes amyloid plaques by attaching oxygen atoms to the pathogenic molecule, which changes chemical bonds in it. Certain parts of the molecule, called histidine residues, are crosslinked with each other, and the characteristic folded structure of the amyloid is destroyed. The catalyst remains inert until it is activated by light, whose wavelength is close to the infrared spectrum. The destabilized amyloid itself is removed by microglia, the immune cells of the brain.

The method allows you to fight amyloids not only in the human brain but throughout the body. The American Society of Clinical Oncology estimates that 4,000 people in the United States are diagnosed with a disease collectively known as amyloidosis each year. The photo-oxygenation catalyst is capable of removing amyloid protein regardless of when and where it was formed in the body.