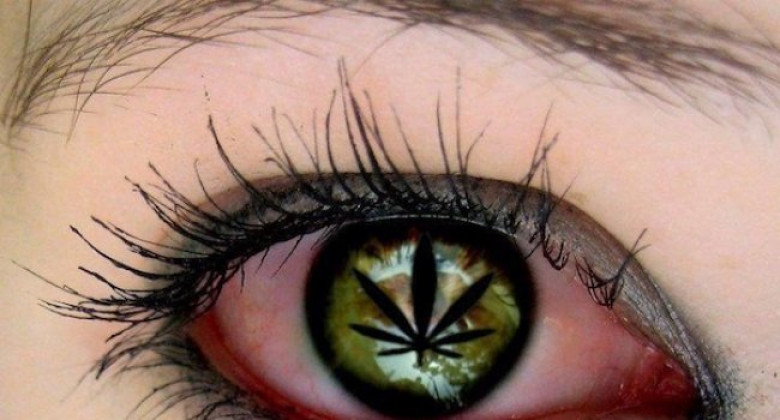 Regular use of marijuana leads to a decrease in attention and memory impairment, worsens coordination of movements, and also affects human vision, a new study that was published in Scientific Reports reported.

According to Medportal.ru, previous studies have shown that marijuana contributes to color vision impairment, poor adaptation to darkness, an increase in the time it takes to recover from exposure to bright light, and a decrease in static and dynamic visual acuity.

Moreover, with prolonged use of marijuana, there is a decrease in contrast sensitivity, movement perception is impaired, and eye movement worsens when reading.

Marijuana also affects the tissues of the eye itself, helps to reduce the sensitivity of the conjunctiva, increases the production of tears, and leads to vasodilation.

A new study showed that under the influence of marijuana, such visual parameters as visual acuity, contrast sensitivity, stereoscopic vision, the ability to focus, and sensitivity to bright light are significantly impaired.

Despite the fact that the researchers found the described impairments using objective methods, 30% of the study participants said that their vision did not change at all under the influence of marijuana. A very slight change was reported by 65%.