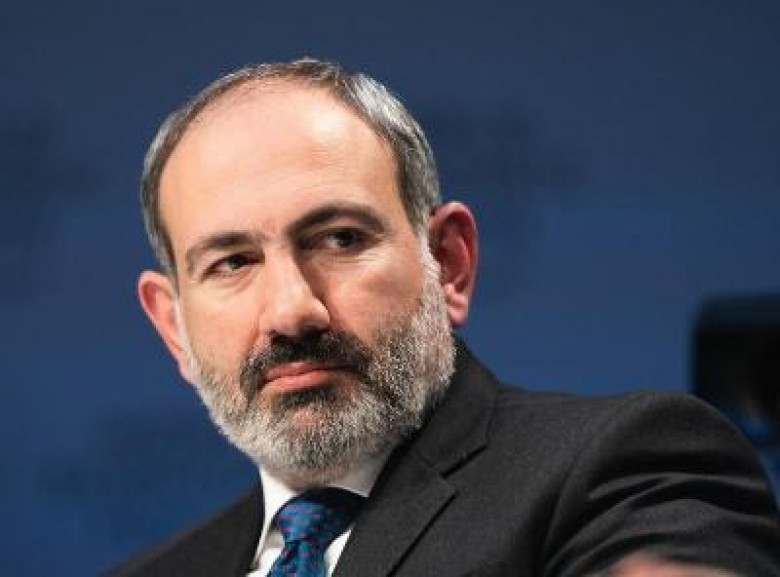 YEREVAN. – Zhoghovurd newspaper of Armenia writes: A new domain has been set aside for Andranik Simonyan, who registered a rapid career growth from a judge and was appointed Deputy Director of the NSS [National Security Service].

According to Zhoghovurd daily’s information, he is not only the head of the Investigation Department at the National Security Service and deals with those issues, but also two sections have been set aside from the NSS Economic Security and Anti-Corruption Department especially for him and given to him as the political leadership has entrusted him also with the domain of fight against corruption

That is, he was sent to the National Security Service for a specific purpose and was given clear instructions, which he shall carry out in the near future. And this is the reason why Andranik Simonyan now has a list of judges—that is, with the names of his former colleagues—against whom concrete steps shall be taken in the near future (…).

Moreover, according to Zhoghovurd daily’s information, the National Security Service is currently collecting data on former chiefs of the General Staff of the Armed Forces, Onik Gasparyan and Movses Hakobyan. This means that in the near future we will have to wait for new criminal cases, in which the former head of the [army general] staff himself will be the accused.

That is, the political power has gotten to work, and they have made a clear demand to the law enforcement system that the disobedient shall be removed from the way, and they have entrusted this [task] to a person who, [formerly] being a judge, did not even participate in the hearings in his proceedings and does not enjoy much of a good reputation, but is backed by and is the political lackey of Hakob Simidyan, secretary of the [majority] My Step faction [in parliament].