What foods are dangerous to eat early in the morning? 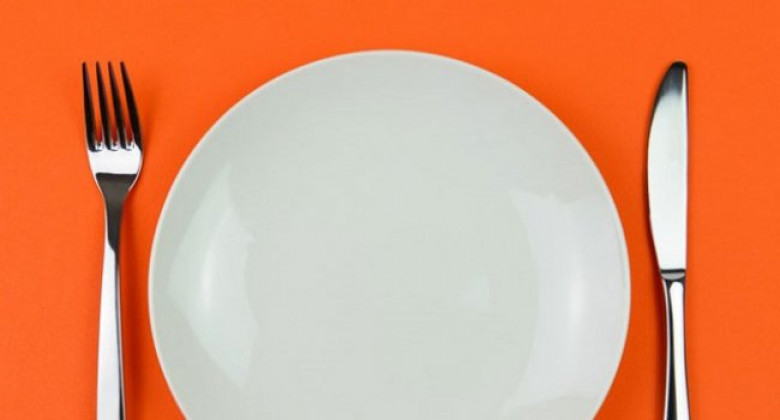 The habit of drinking water in the morning is considered healthy, but it is not as simple as it may seem.

Coldwater is not recommended for people with diseases of the stomach or cardiovascular system. Meanwhile, the regular consumption of water with a temperature above 65 degrees damages the mucous membrane; its frequent burns can provoke the appearance of abnormal cells that can become malignant over time.

According to 74.ru, citing a study by Russian scientists, drinking coffee early in the morning is also not a good idea as it stimulates the increased production of acid in the stomach and also irritates the stomach lining, which causes nausea and heartburn. In patients with irritable bowel syndrome, coffee can worsen its symptoms - abdominal cramps, bloating, as well as indigestion and gas.

It is also not recommended to eat bakery and flour products before breakfast as it is a direct path to obesity. A breakfast like this can also cause a spike in blood sugar and insulin spikes.

Experts also do not recommend drinking juices early in the morning, as they do not contain fiber, and they can harm the pancreas and cause a jump in blood glucose levels.

Sour fruits and berries contain numerous acids that can also be harmful; they can cause heartburn and lead to allergies, ulcers, or gastritis.