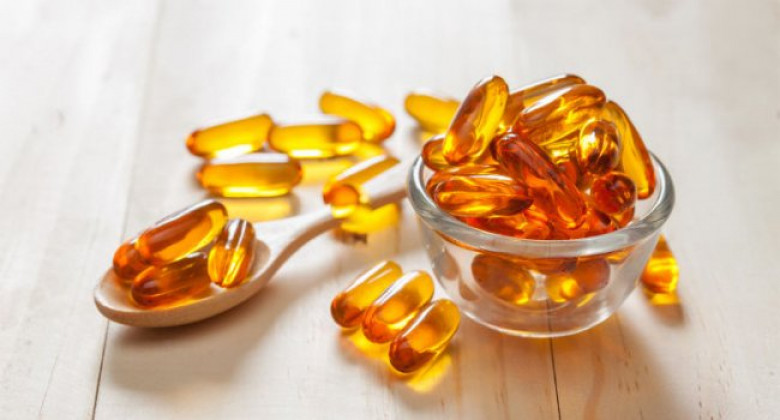 A high dose of omega-3 fatty acids actually protects the body from stress and slows down aging, according to scientists from Ohio State University.

According to News Mail.RU, during an interesting experiment, 138 overweight people aged 40-85 were sedentary. They were divided into three groups. The first group received a supplement containing 2.5 grams of omega-3 daily for 4 months, the second received a supplement with a lower dose (1.25 grams per day), and the third received a placebo. Volunteers were stressed before and after the course of supplementation.

Blood and saliva tests showed levels of the stress hormone cortisol, markers of inflammation, and telomerase, an enzyme that counteracts the shortening of telomeres, the terminal defense sites of chromosomes. With each cell division, telomeres are shortened, and their length is a reflection of the real age of the organism. It turned out that the highest dose of omega-3s helped best fight stress, as evidenced by test results.

Compared to the placebo group, the first group had 19% lower cortisol levels and 33% lower inflammation scores. However, the supplements had no effect on telomerase levels. However, since stress and inflammation by themselves shorten telomeres, the effect on aging may be indirect.