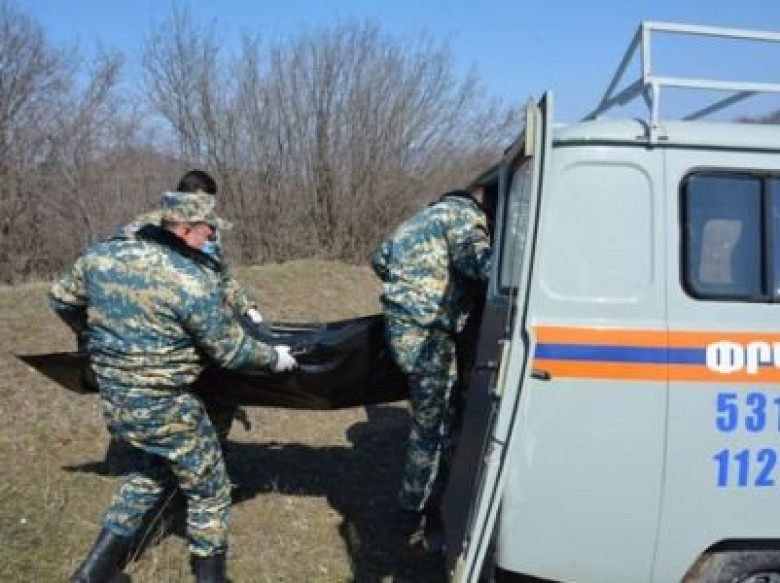 The State Service for Emergency Situations of Artsakh (Nagorno-Karabakh) reports that rescuers found and removed the remains of two Armenian servicemen after search operations conducted in Hadrut region.

“In the afternoon, the Azerbaijani side transferred the remains of another three Armenian servicemen to the Armenian side from Martakert.

Forensic medical examination will be designated to identify the servicemen.

Since November 13, 2020, the remains of a total of 1,551 servicemen, volunteers and civilians have been found during searches or transferred by Azerbaijan,” the press release also reads.