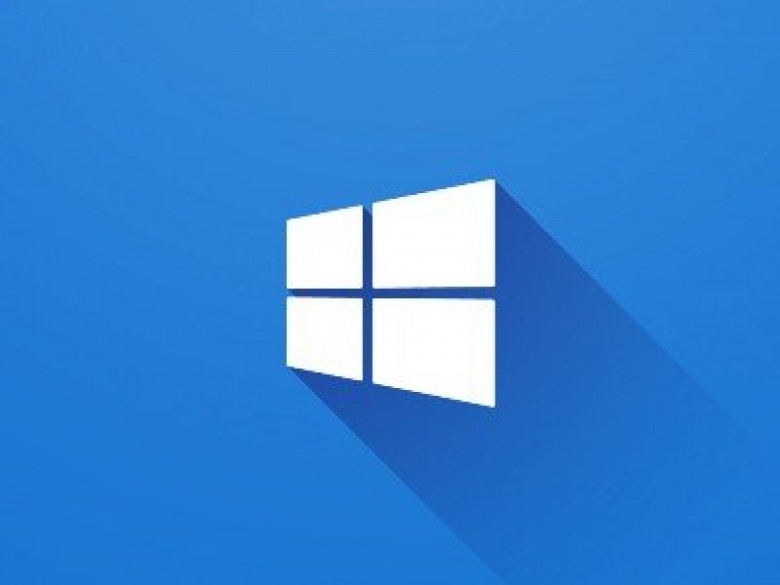 Microsoft drew attention to the issues with games among users after the release of a series of updates. The company has acknowledged the occurrence of critical errors and has already offered patches that fix the problem. The update can be obtained through Windows Update or by restarting the computer.

Also, Microsoft engineers explained the nature of the problem that gamers had previously encountered. Crashes occur when users run games in full screen or borderless windowed mode and use two or more monitors, they said. The message notes that the issue was identified in a small number of owners of licensed copies of Windows.

Visitors to the Microsft forum also noticed that issues can be fixed by uninstalling the problematic update.