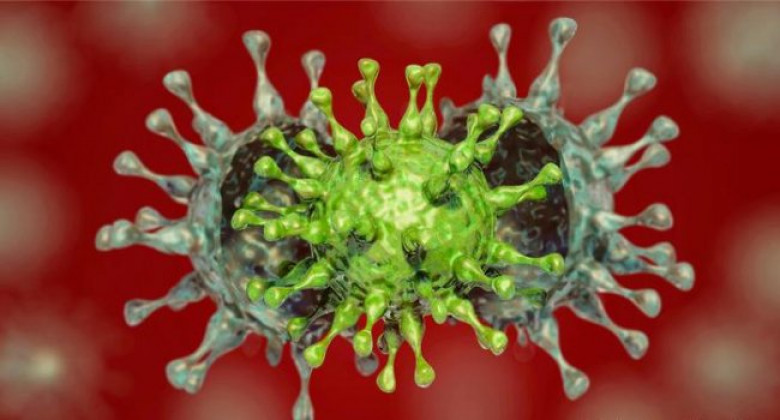 Most Popular
1 With the technical support of Ucom "capture the flag" information security contest took place 2 Unibank was ranked among the list of banks with the best products for SMEs according to SME Banking ...
Poll