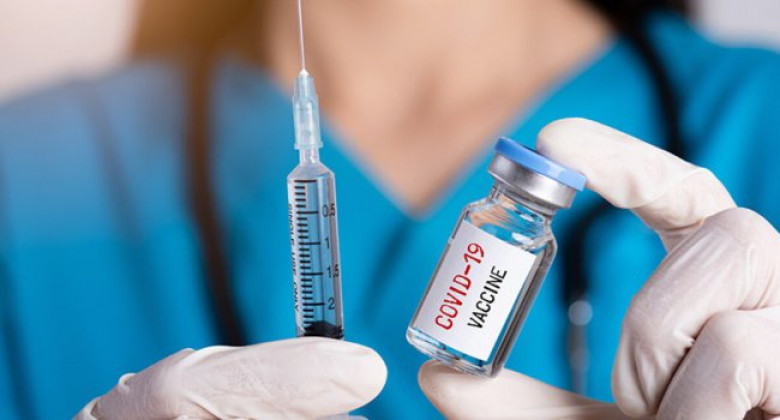 One in four people experiences side effects after being vaccinated against coronavirus. These are mostly minor side effects like pain at the injection site or headache, Lancet Infectious Diseases reported.

Analysis of data from the ZOE COVID Symptom Study, conducted by researchers at King's College London, found that side effects in the general population after vaccination with Pfizer and AstraZeneca were much lower than those reported in the trials.

Research has shown that:

Side effects were more common in people under the age of 55 and in women.

"Each of us is facing a fateful choice today." Avetik Chalabyan's message from detention

There is no place better than Armenia

"Human rights and political repressions in Armenia". a record four years of torture and deprivation of life
All Timeline »