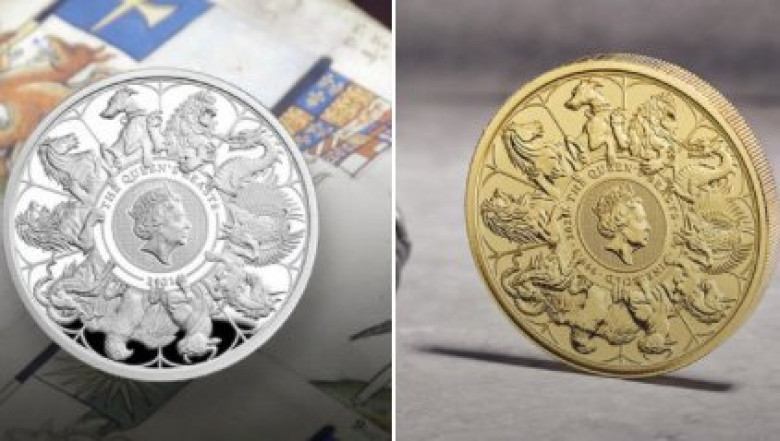 The Royal Mint of Great Britain minted the largest gold coin in its entire 1100-year history with a diameter of 20 cm, weighing 10 kg, and a denomination of £ 10 thousand.

Created by a team of craftsmen who combined traditional skills with cutting-edge technology, the coin took 400 hours to issue, The Times reported on Thursday.

After making a rare book with an intricate design using modern engraving machines, the minters processed the coin by hand, removing all traces left during the cutting process. It was then polished for four days and finally laser-treated, the Royal Mint said.

The numismatics record holder is up for sale, but not at par.