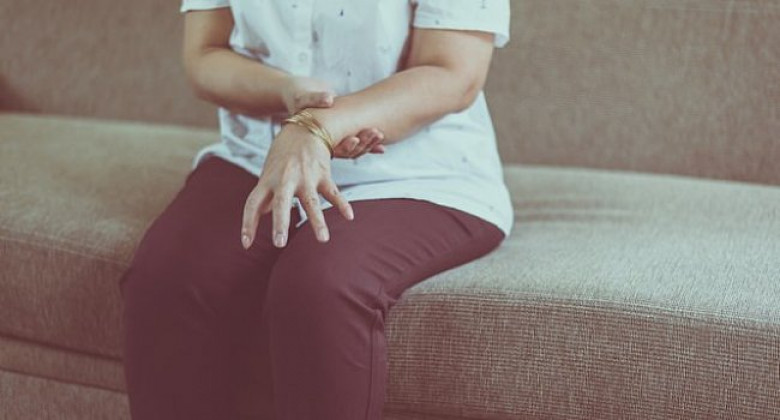 Some patients with Parkinson's disease sometimes see ghosts because of lesions in the frontotemporal lobe that cause visions, experts noted. According to The Daily Mail, about half of people with Parkinson's have a sense of the vague presence of something nearby.

Minor hallucinations often occur before other symptoms of the disease, such as tremors and muscle stiffness. According to scientists, patients with more severe manifestations are likely to have more severe cognitive decline as the disease progresses.

Parkinson's disease affects one in 500 people. It is expressed by muscle stiffness, slow motion, tremors, and sleep disturbances. It is a progressive neurological disorder in which cells in the part of the brain that controls movement are destroyed.

In patients, the reserves of dopamine, the hormone of joy, are depleted. There is currently no cure or way to stop the progression of Parkinson's disease. There is little information about hallucinations, scientists say because patients are often shy about reporting them.