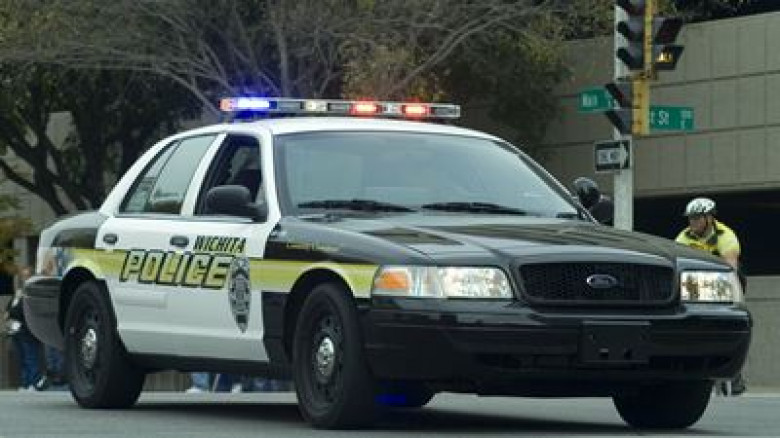 A man who tried to drive into CIA headquarters in Langley, Virginia, USA on Monday was shot by FBI agents after an hourslong standoff, officials said, NBC News reported.

Two law enforcement officials said the intruder tried to drive into the CIA facility without access, and was stopped by armed guards who operate a series of gates. CIA security officers had been negotiating with man and after he repeatedly refused to move, a decision was made to try to push the car out of the way.

A short time later, he got out of his car and brandished a gun before being shot by FBI agents. One of the officials says the person claimed to have explosives, but law enforcement officials have not said whether he actually did.

According to the two officials, the man is mentally disturbed and has who has tried repeatedly in the past to get into the CIA campus.

The man, whose identity has not been released, was transported to an area hospital, the FBI said. The extent of his injuries was not known.

"The FBI takes all shooting incidents involving our agents or task force members seriously. The review process is thorough and objective, and is conducted as expeditiously as possible under the circumstances,” the bureau said in a statement.