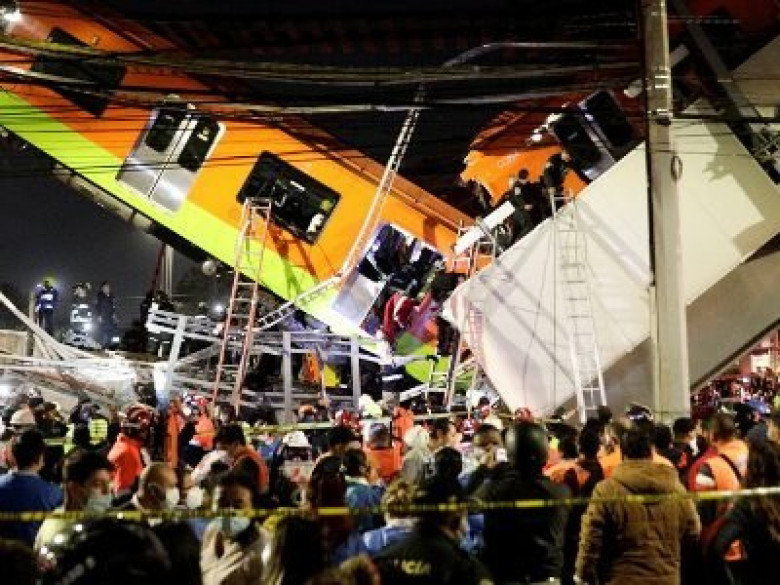 The footage has been shared on Twitter by Diario 24 Horas.

According to the latest data, the death of 20 people was confirmed, 49 victims were taken to hospitals.

The footage posted was filmed with a covert video surveillance camera.

The Mexico City Metro is one of the largest metros in North America.