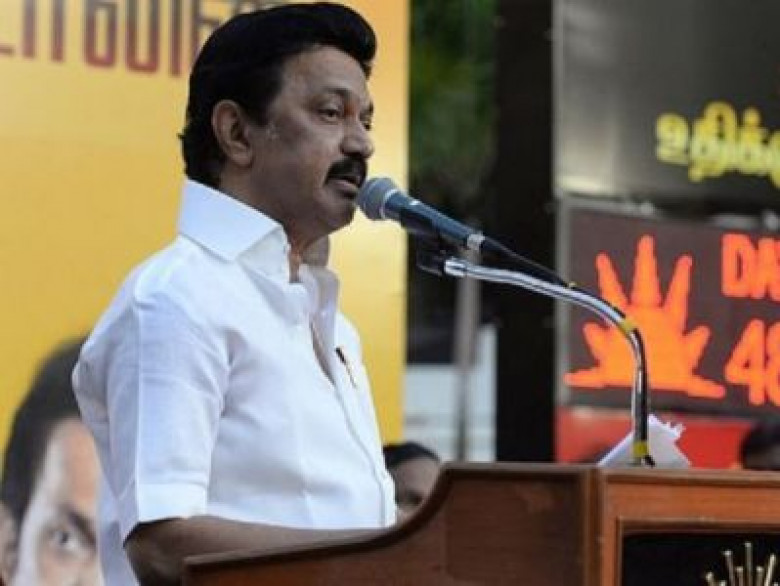 Politician Muthuvel Karunanidhi Stalin, 68, has won big in the elections in the Indian state of Tamil Nadu and will head the state government, India Today reported.

The future politician was named “Stalin” by his father, the former chief minister of Tamil Nadu.

Politician Muthuvel Karunanidhi Stalin was born in 1953, a few months before the death of then Soviet leader Joseph Stalin.

The Indian “Stalin,” however, is a committed democrat.