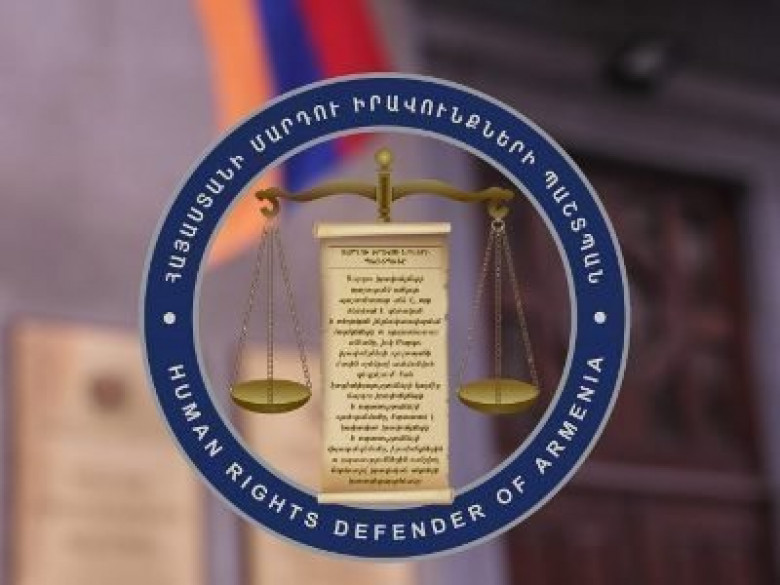 The Human Rights Defender (Ombudsman) of Armenia, Arman Tatoyan, has presented an ad hoc public report in English, entitled “A Park of Killed Armenian Soldiers and Chained Prisoners of War Opened in Baku: A Museum of Human Sufferings and Promotion of Racism.” Tatoyan informed about this on Facebook.

This report is about the impact of the “Military Trophy Park,” which opened in the Azerbaijani capital Baku on April 12, on Azerbaijani perceptions.

This report contains the respective words of specific Azerbaijani users, including public figures.

It shows with concrete evidence—videos and photos—that this park is another source of generation of Armenophobia and enmity that has open state patronage in Azerbaijan.

The report also presents international bodies and the media’s statements of public condemnation of this park.

This report by the ombudsman of Armenia will be sent to international organizations, with a special note that it is the policy of the Azerbaijani authorities to propagate such Armenophobia and enmity for decades that has led to torture and atrocities during the recent Artsakh (Nagorno-Karabakh) war, and now they completely undermine peace and solidarity in the region.