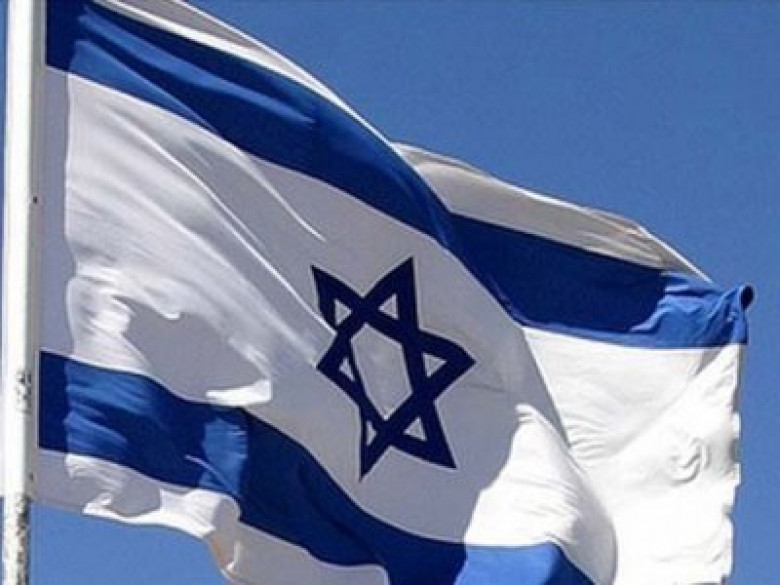 “Based on the recommendations of the political parties that are represented in parliament, I decided that MP Lapid will have the mandate to form the Cabinet,” Rivlin said during a special televised address. This statement comes after the last term of Prime Minister of Israel Benjamin Netanyahu to form the Cabinet.