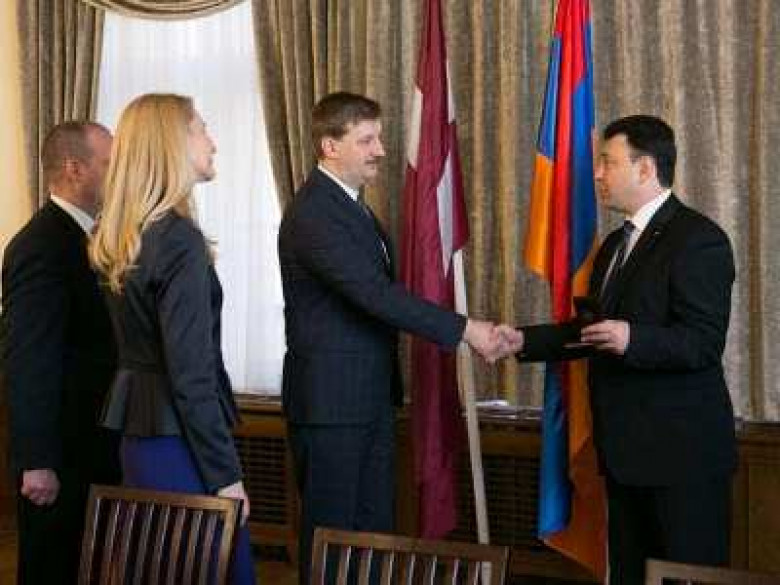 Most Popular
1 Ameriabank named the Bank of the Year 2022 in Armenia by The Banker Magazine 2 I personally promised the greatest athlete that he will definitely witness the eternity of his own f... 3 AMD 4․653․223 to "Aren Mehrabyan" foundation: beneficiary of "The Power of One Dram" for December is...