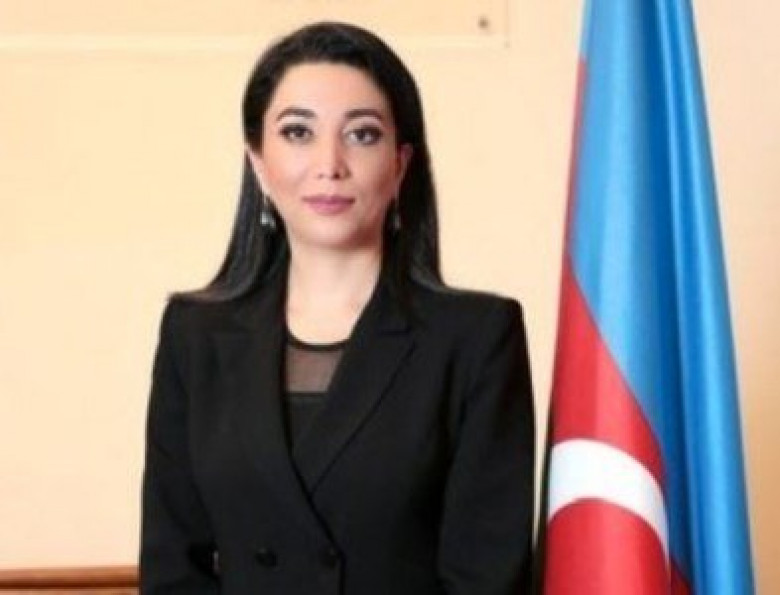 In her letter, Aliyev writes that “statements and expressions advocating aggression and intolerance towards the Azerbaijanis are constantly disseminated in the mass media and on social networks, under the influence and pressure of the military and political authorities of Armenia”.

With this, the Azerbaijani Commissioner for Human Rights is trying to hastily blame the Armenian side for something that the Azerbaijani side is doing. Taking into consideration the active efforts of Ombudsman of Armenia Arman Tatoyan to reveal and publicize the crimes that the Armed Forces of Azerbaijan committed during and after the war with the support of the political elite and cultural figures, Tatoyan is often the target of attacks from various representatives of Azerbaijan.

What is noteworthy is the fact that the Commissioner for Human Rights of Azerbaijan has never responded to the reports on the monstrous crimes committed by the Azerbaijani Armed Forces, including the crimes committed against helpless Armenian captives, soldiers and civilians and women.