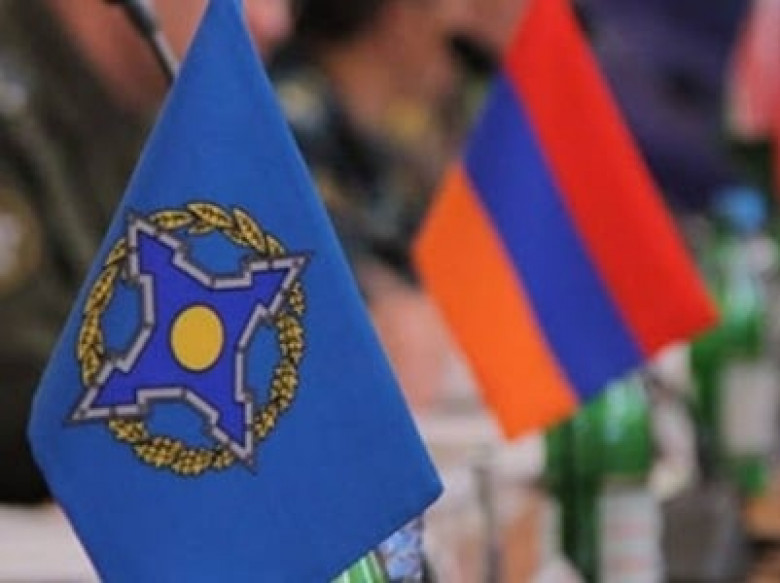 Acting Prime Minister of Armenia Nikol Pashinyan noted during today’s session convened by the Security Council that the created situation fully complies with paragraph 2 of Article 2 of the Collective Security Treaty. According to it, in case of a danger threatening the security, territorial integrity, and sovereignty of one or a few member states, or in case of a danger threatening international peace and security, member states shall immediately intensify the mechanism of joint consultations to coordinate their stances and take measures to eliminate the threat that has emerged.

Nikol Pashinyan assigned acting Foreign Minister Ara Aivazian, acting Defense Minister Vagharshak Harutyunyan, and the Secretary of the Security Council to take measures and hold consultations that are provided for by Article 2 of the Collective Security Treaty.

Earlier, the CSTO had already issued a statement, which, in particular, said that, if necessary, the Organization would take actions provided for by the provisions of the Collective Security Treaty and the CSTO Charter.

Since the morning of May 12, Azerbaijani troops crossed the border and advanced 3.5 km deep into Armenia, occupying the territory in the Sev Lake region.

Azerbaijanis do not want to get out, intending to take possession of the dominant height of Mets Ishkhanasar (3,500 m). It is the strategically important height that controls the Sisian airport and the route from Saravan to Goris and further to Kapan