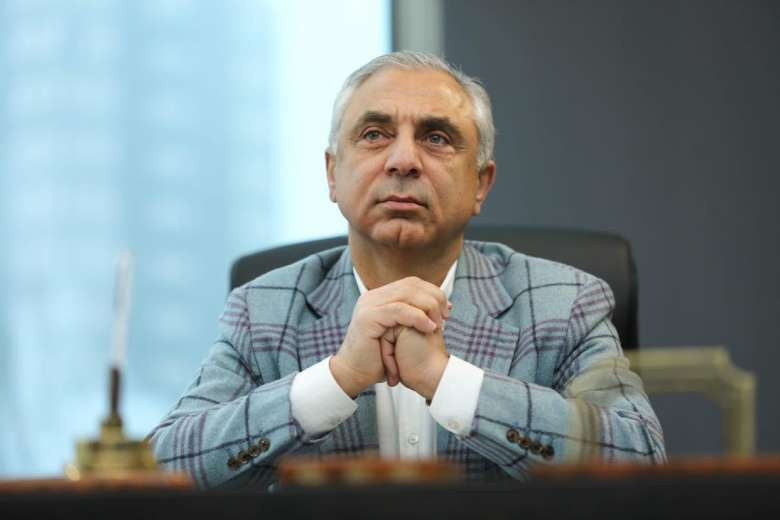 - Mr. Tovmasyan, during your news conference prior to the elections, you stated that you had observed a lot of fraud in the voter lists. How did your team go about conducting the investigation?

People made adjustments to their personal data in some circumstances, according to them, which is why they are not identified in separate listings. A specific technology was utilized for this purpose, which allows one to analyze the degree of resemblance and discover the "similar" even if one character in his or her name, surname, Father's name, or date of birth has changed.

They were discovered, but whether the "similars" are the same person or not, they didn't account for a huge number of people - just 10,000 out of 200,000. The fact that 10,000 persons might modify their passport information in three years is alarming, but this is an issue of military security and has no impact on the total number of applications.

- This query can only be directed at the individual who is producing the lists, and the truth can only be discovered via examination.

Is it the government's job to deal with the issues you mentioned? It's an attempt to manipulate the outcome of the election.

This unfavorable circumstance presents a possibility for electoral fraud, but whether or not an attempt is made will be determined after the election.

- How did more than a hundred people get listed in one apartment? How many of these cases has your system analysis identified?

In more than 2300 apartments, more than 8 persons are registered to vote: 92 voters, 42 voters, and up to 9. There are around 4300 voters in such apartments with more than eight persons. This instance demonstrates that registering a person at a location that has nothing to do with him is a common practice. There are around 411,000 flats and over 371,000 dwellings in total. Adding just one more

person to them, for example, can result in tens of thousands more people being added.

Our findings may not be useful in making precise calculations, but they do suggest that the lists are unreliable. Only by investigating the reasons for including data in the voter list can the true picture be discovered.

- Mr. Tovmasyan, you have obvious facts in your hands. So, what are your plans for them?

- Deep, thorough checks and comprehensive analyses are currently being carried out. We will disclose well-founded material in the future that portrays the entire picture of suspicious cases.

It should be reminded that Artak Tovmasyan convened a press conference and presented problematic points in the electoral lists, especially:

2. According to that analysis, if the citizen was registered in the 2018 elections at 1 Street 1 cul-de-sac in Malatia-Sebastia district, then in 2021 only the name of the district was changed and the same citizen was registered at 1 Street 1 cul-de-sac 2 in the Agarak region. These are the examples that appear to be unusually numerous, numbering around 14,000 in total.