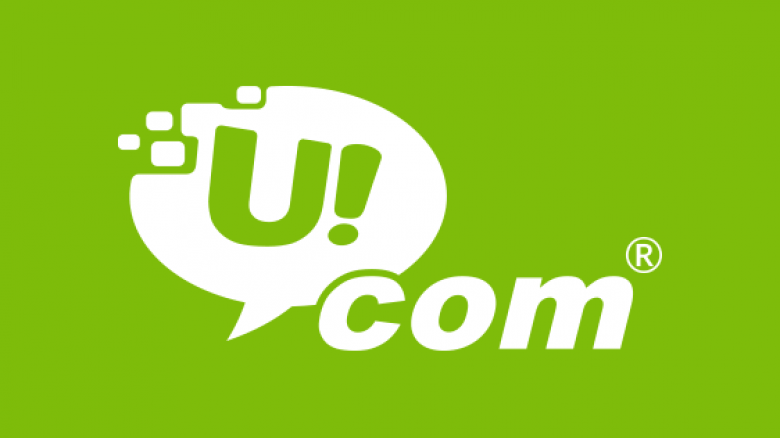 Starting July 5th, 2022, Ucom mobile subscribers will benefit from roaming in "Karabakh Telecom" network in accordance with the rates, regulated by the PSRC for all the operators in the Republic of Armenia. In particular, the incoming calls when roaming in "Karabakh Telecom" network will be charged at 13 AMD/min, while calls to Ucom networks and local calls will be rated at 27 AMD/min. The cost of SMSes will be 10 AMD/SMS.

At the same time, let us emphasize that Ucom subscribers will benefit from mobile internet at the unchanged rate of 15 AMD/MB when roaming in "Karabakh Telecom" network.

Note, that in order to use Ucom number in roaming, one needs to activate the mentioned service right before departure from Armenia. To activate the service, the subscribers should dial *121# and follow the instructions. The activation is free of charge.

Let us remind that due to the martial law, starting October 21, 18:00, when roaming in "Karabakh Telecom" network, the special tariff of 0 AMD per minute was applied to incoming calls, calls to Ucom networks, as well as for local calls.