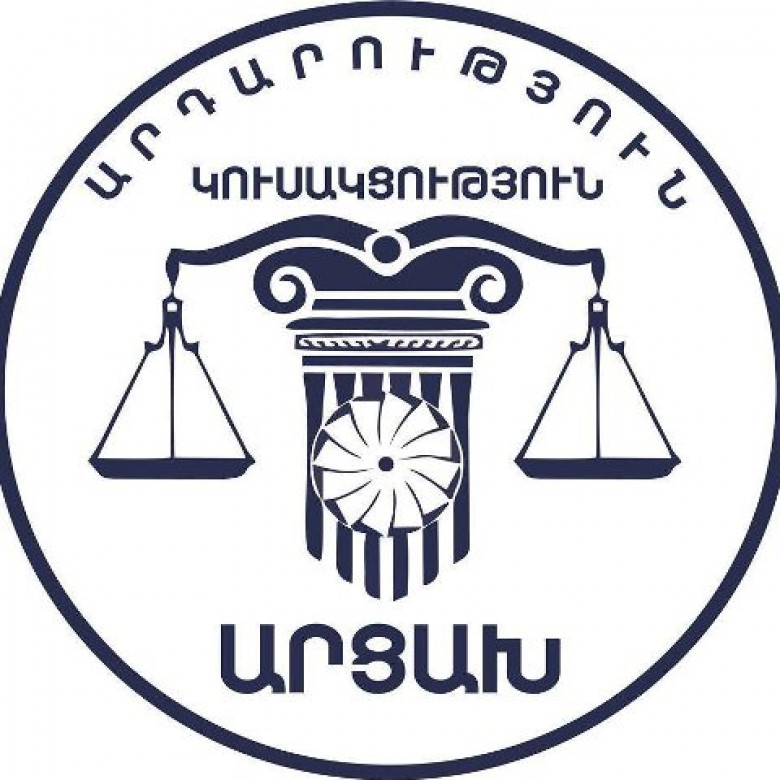 In the conditions of the military-political situation created in Artsakh, when in the 21st century the Azerbaijani side with the assistance of Turkey contrary to all international, moral and humanitarian norms increases pressure on both Armenia and Artsakh, and in fact, before the very eyes of the international community , carries out another eviction of the Armenian people from their native cradle, there can be an opportunity to resist and use the potential of all Armenians for the benefit of the Motherland only if there is a broad consolidation of all Armenians in the name of the defense of Artsakh. The Armenian has repeatedly proved that he is not ready to save his life at the cost of his Motherland. "Justice" Party of Artsakh welcomes the initiative of our compatriots to create a movement in defense of Artsakh and calls on its structures to unite with all their potential around the established and future initiative groups, the location and contact information of which will be published below.We would like to note that this initiative was also adopted and implemented with great enthusiasm in the Republic of Armenia and among our compatriots in the Diaspora. We are confident that the spirit of resistance of the Armenian people is not broken, and we are ready and able to unite to defend the Republic of Artsakh.

"Each of us is facing a fateful choice today." Avetik Chalabyan's message from detention

There is no place better than Armenia

"Human rights and political repressions in Armenia". a record four years of torture and deprivation of life
All Timeline »