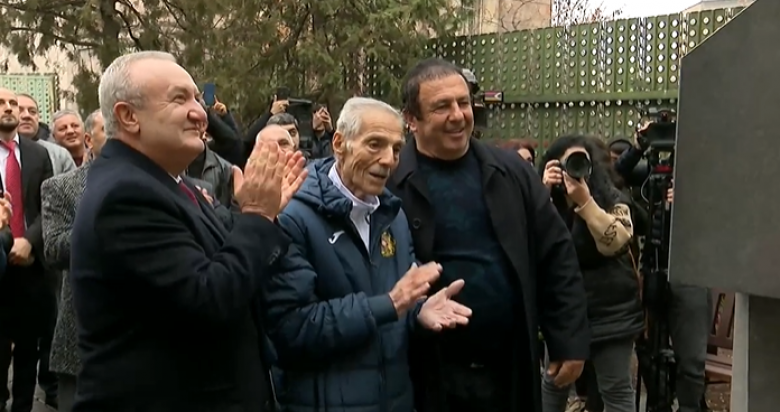 With the Initiative of ANOC, a statue of a living legend Albert Azaryan was unveiled at the garden of Children and Youth Gymnastics School of Olympic Reserve after Albert Azaryan, who is a Triple Olympic champion, a Quadruple World champion and a Double European champion.
I personally promised the greatest athlete that he will definitely witness the eternity of his own fame.
May the “King of Rings”further lead his students to the greatest achievements in sport.
Video here
Կիսվել
Timeline