Greek PM expects to meet with Erdogan in the near future 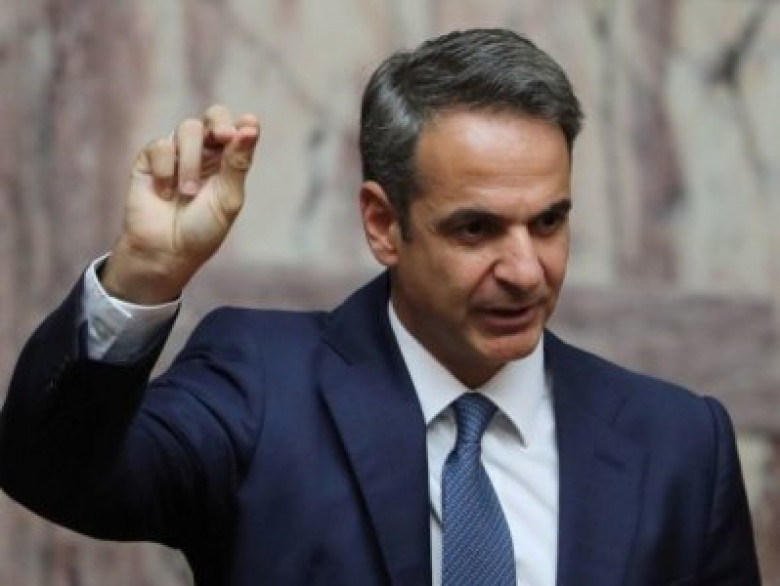 Greek Prime Minister Kyriakos Mitsotakis expects to meet with Turkish President Recep Tayyip Erdogan in the near future. He stated this in an interview with the Greek Alpha TV channel.

Mitsotakis also praised the position of Foreign Minister Nikos Dendias during a recent press conference with his Turkish counterpart Mevlut Cavusoglu. The prime minister said that public skirmishes are rare, but can serve the purpose of establishing good relations.

“The mandate I had given was to not leave any challenge unanswered. The issues were put forward with honesty, with clarity. Relations between Greece and Turkey are relations between Europe and Turkey,” he said on the press conference, adding that International Law must be the only framework to solve any issues between the countries.