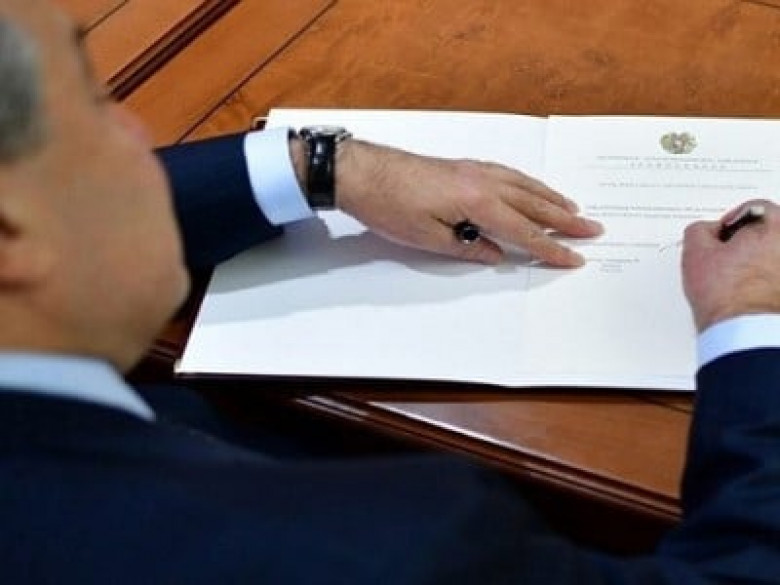 On April 25, Pashinyan resigned as Prime Minister. According to an agreement reached with political forces, the parliament was supposed to fail to elect a new Prime Minister twice, and snap parliamentary elections will be organized in Armenia.