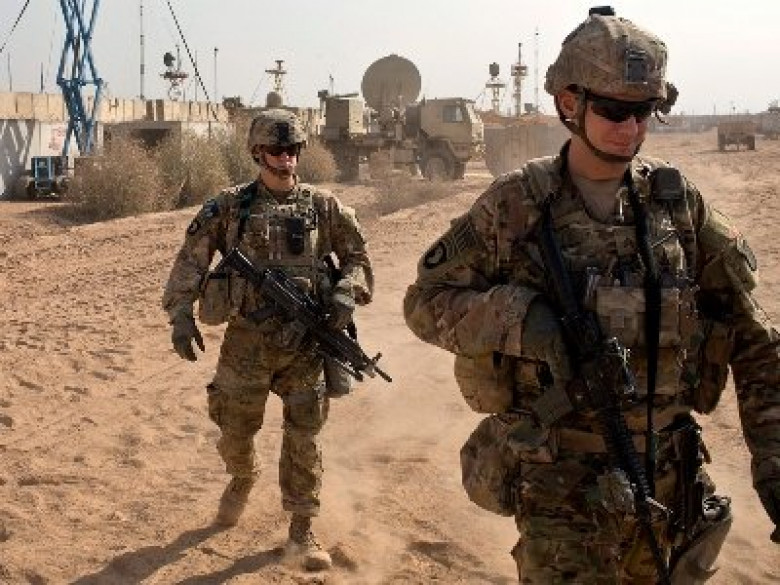 The drone attacked the military base of Ain al-Assad in Iraq, which is used by the forces of the international anti-terrorist coalition led by the United States. Colonel Wayne Marotto, a coalition spokesman, announced this on Saturday, TASS reports.

No casualties were reported. The hangar was damaged.

The colonel noted that an investigation is underway into the attack.