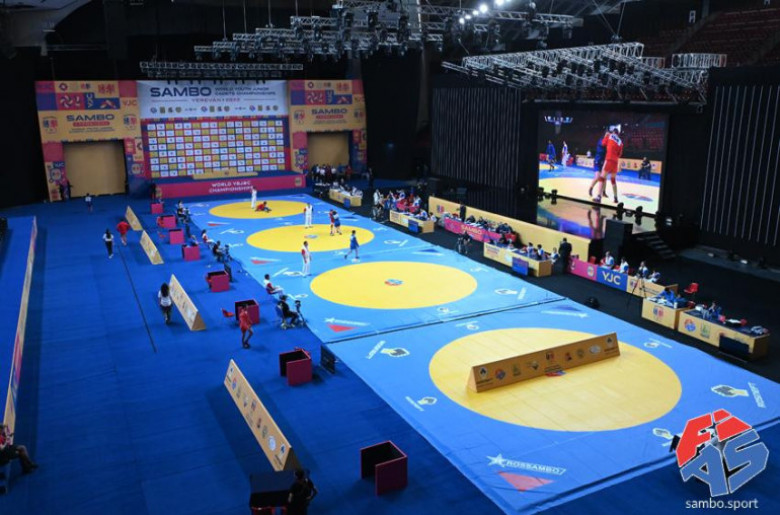 On October 14-16, 2022 in Yerevan, with the technical support of Ucom, the World Sambo Youth, Junior and Cadets Championship was held at the Sports and Concert Complex named after Karen Demirchyan. About 500 athletes (both male and female) from over 23 countries took part in the championship, including those from Armenia, USA, Bulgaria, Germany, Iceland, Israel, Italy, Latvia, Cyprus, Korea, Greece, Kazakhstan, Kyrgyzstan, Moldova, Mongolia, Romania, Serbia, Georgia, Tajikistan, and Uzbekistan. Russian, Belarusian and French athletes performed under the flag of neutral athletes (FIAS).

"We are glad to have technically supported such a championship of international importance, in which Armenian athletes won 1 gold, 2 silver and 17 bronze medals," said Ara Khachatryan, Director General at Ucom.

Let us add that a total of 55 sets of medals were drawn. Moreover, for the first time in the history of sambo, the Youth Combat Sambo Championship was also held.