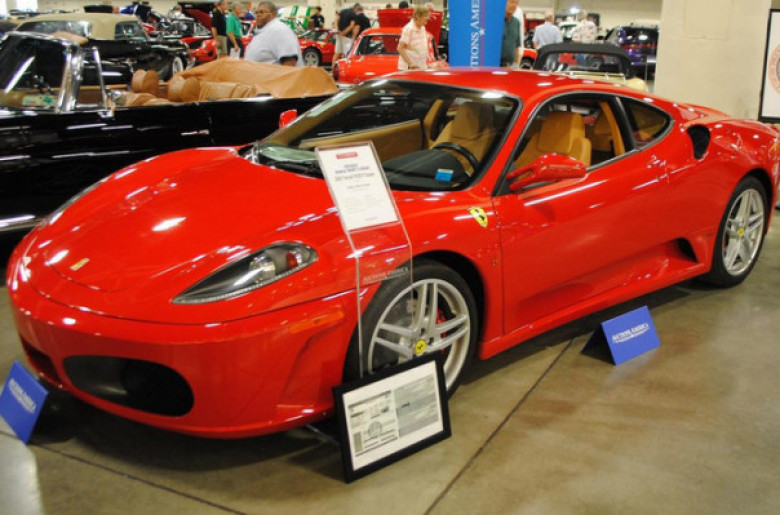 A 10-year-old bright red Ferrari that belonged to President Donald Trump went on the block Saturday and sold for $270,000, auctioneers said.

"Similar versions of the model without the celebrity provenance traditionally bring between $125,000 - $175,000 depending on mileage, condition and optional equipment," said Auctions America spokeswoman Amy Christie.

She did not name the buyer, according to Al Arabiya.

Car lovers and Trump supporters had lined up to admire the 2007 F430 coupe at a convention center in Fort Lauderdale 30 miles (50 kilometers) north of Miami.

The real-estate billionaire bought the Ferrari new for use as his personal car and owned it for just over four years.